Rise of Nightmares announced for the Xbox 360

Posted By Rashid Sayed | On 16th, Sep. 2010 Under News | Follow This Author @GamingBoltTweet 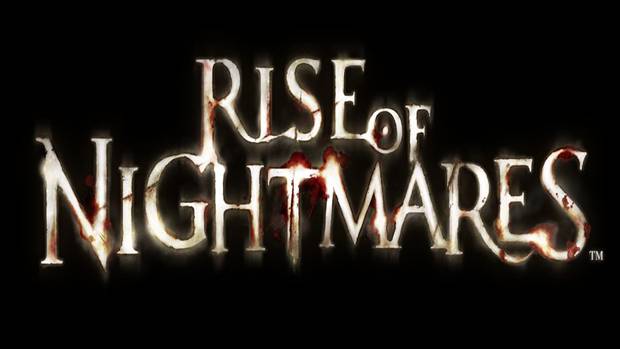 SEGA today announced that Rise of Nightmares will be released globally in 2011 exclusively on Kinect for Xbox 360.

Rise of Nightmares offers a spine-tingling horror experience which uses the innovative new controls of Kinect to give players the ultimate fright. Using their whole body the player will experience fear and tension as never before in this first person horror adventure.