Players will control a Ronin during the end of the Edo period, aligning with anyone they see fit and cutting down foes with a katana and firearms. 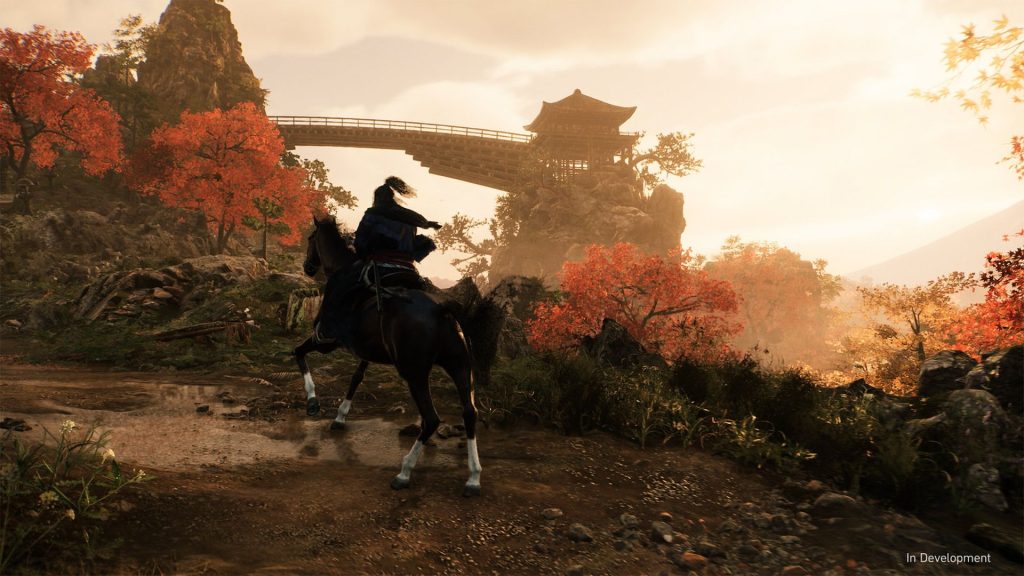 Wo Long: Fallen Dynasty isn’t the only hack and slash title that Team Ninja has in development. During the State of Play, it unveiled Rise of the Ronin, a PS5-exclusive action RPG set at the “dawn of a new era in Japan.” It’s out in 2024 – check out the first trailer below.

According to PlayStation Blog, the project first started seven years ago with development progressing “slowly and freely.” Set in late 19th century Japan during the end of the Edo period, it sees the Tokugawa Shogunate at war with the Anti-Shogunate forces. Despotic rulers and disease are rampant. As a Ronin, you have no master and can make your own choices. Various characters will appear with their motivations, and it’s your choice to trust them (or not).

Along with Katanas, you’ll have access to firearms and a grappling hook. While Koei Tecmo has had several history-based titles, it’s looking to harness “all the skills and knowledge we’ve gained over the years we really wanted to take things to the next level by attempting to thoroughly portray the most critical revolution in the history of Japan, including the darkest and ugliest chapters that many will shy away from.”

Rise of the Ronin is described as “the most ambitious and challenging project for Team Ninja Studio to date.” Stay tuned for more details on the title in the coming year.