Instead of one big interconnected map, levels will exist as independent sections. Various routes and secrets can be discovered, though. 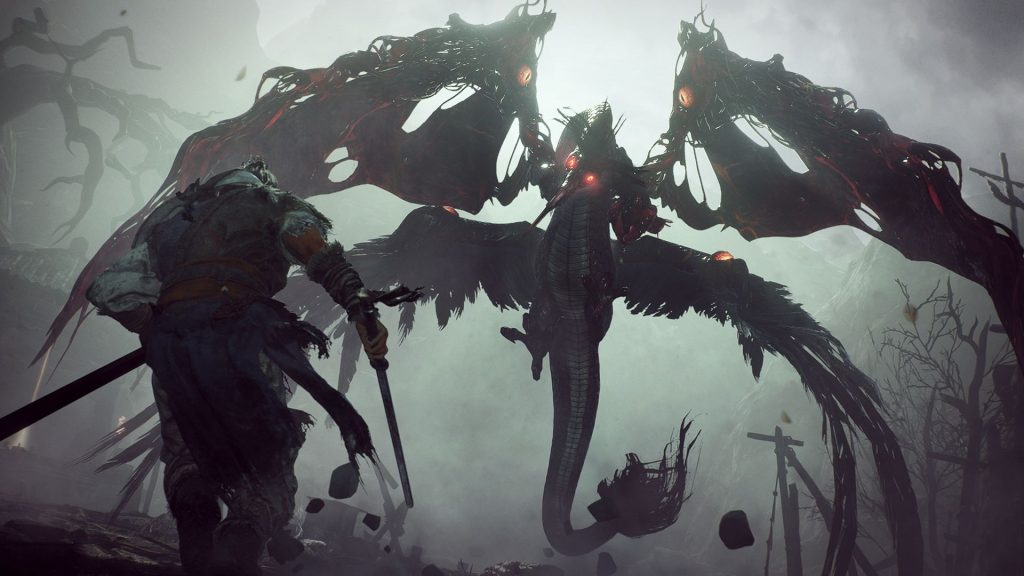 Team Ninja recently debuted the first gameplay trailer for Wo Long: Fallen Dynasty, its next big hack and slash title. With a faster pace, no Stamina gauge, and a new Morale ranking system, it differs quite a bit from the Nioh series. However, you can still expect a few familiar things.

Speaking to Spanish publication Vandal (translation via DeepL), producer Masaaki Yamagiwa confirmed that the mission structure would be similar to Nioh. Levels are divided into independent sections instead of being part of one interconnected map. There will still be different routes to explore and secrets to uncover, and the ability to jump allows for more vertical exploration.

Yamagiwa also said that the game would have a playtime of 40 hours, though there may be other challenges awaiting the player after the credits roll. Time will ultimately tell, so stay tuned.

Wo Long: Fallen Dynasty is out in early 2023 for Xbox Series X/S, Xbox One, PS4, PS5, and PC. It will be playable at the Tokyo Game Show next month, and a gameplay trial is coming in the “near future.”