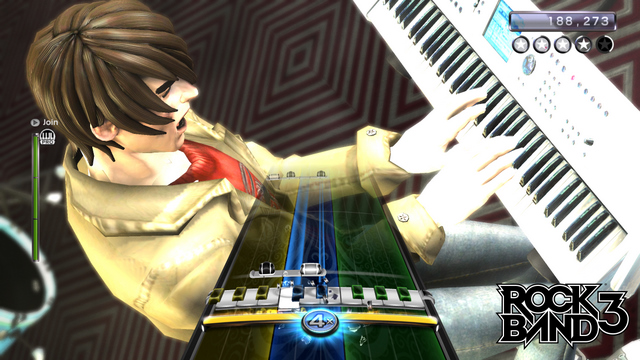 Rock Band originally had its DLC support ended in 2013 but Harmonix is returning to add even more tracks. On January 13th, the studio will add three new songs from famous bands like Avenged Sevenfold, Arctic Monkeys and Foo Fighters. Each track will be available for $2.

The tracks in question are Avenged Sevenfold’s “Shepherd of Fire”, Arctic Monkeys’ “R U Mine?” and Foo Fighters’ “Something From Nothing”. Each track can be purchased from Rock Band Music Store and can be played with both Rock Band 3 and Rock Band Blitz. This already adds on to the already more than 3500 songs available for the franchise.

Though these songs will be out on January 13th for North America, Europe will need to wait till January 21st for the same. What are your thoughts on new DLC after almost two years of inactivity? Let us know your thoughts in the comments and stay tuned for more information.