Battle everywhere, from jungles and deserts to lagoons and cities. 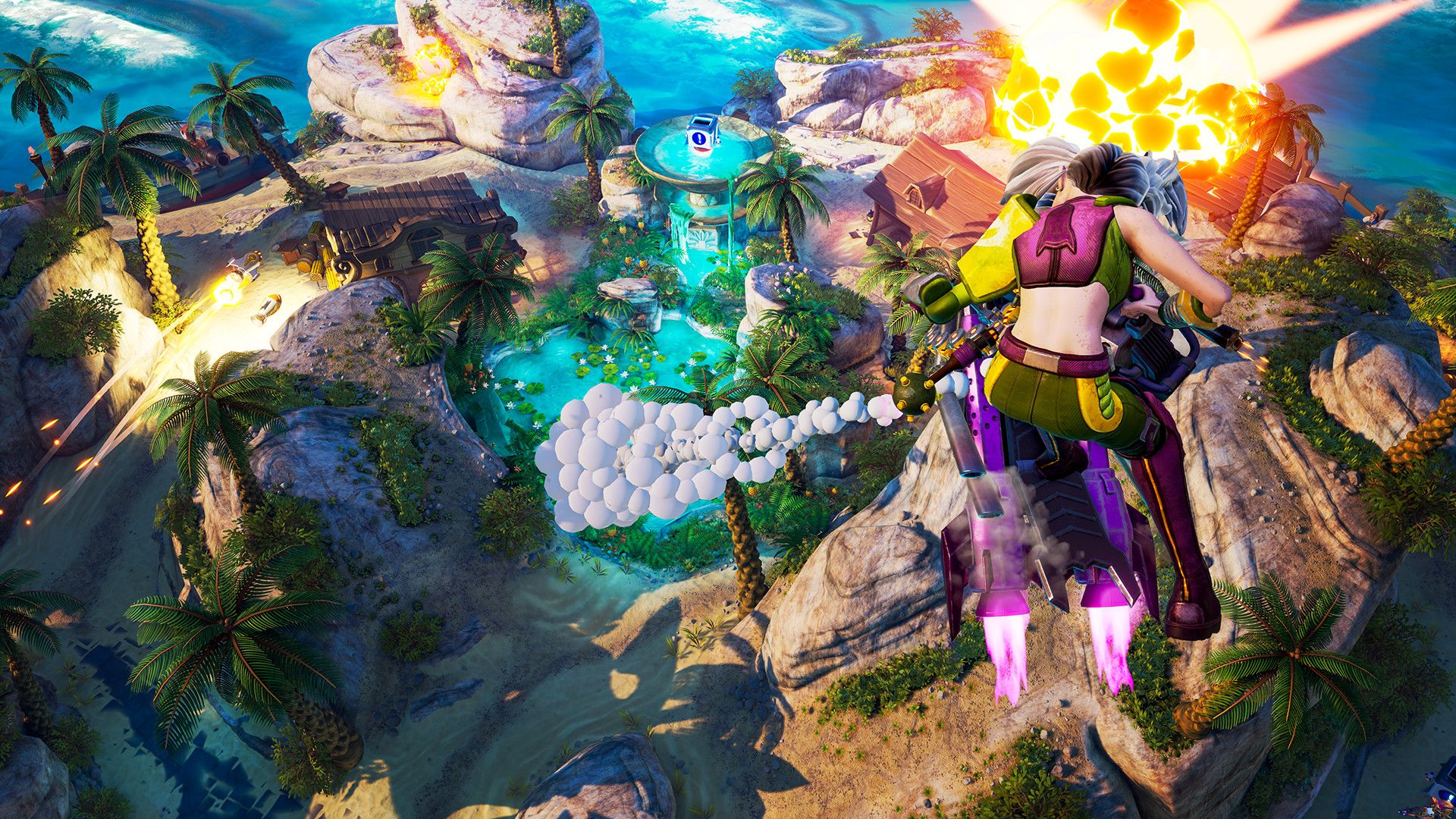 Electronic Arts’ Rocket Arena was unveiled during the company’s recent EA Play Live 2020. While the show itself didn’t set everyone’s world on fire, Final Strike Games’ title came across as a colorful addition to the world of multiplayer shooters. Further highlighting its vibrant design is the latest trailer which showcases the various maps that players will battle across.

The maps in question range from underwater locations to jungles and deserts. Each map should provide an adequate amount of space to maneuver around in, which is fitting for an arena-based shooter. Interestingly, there’s a story to be had in Rocket Arena and it’s written by Leh Uhley of Disney’s TaleSpin fame.

Releasing on July 14th, Rocket Arena will be available for Xbox One, PS4 and PC (both Steam and Origin). It will feature cross-platform support at launch and several modes like the zone-based Mega Rocket, the score-heavy Rocketball and Ranked Play. Stay tuned for more details on the title when it comes available.