Rocket League Getting Xbox One X Enhancement Patch in December

Plus, a host of other updates coming to all other platforms as well. 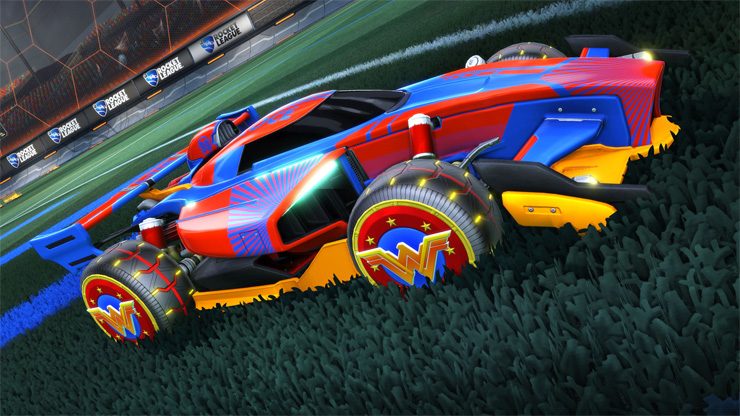 At long last, the Xbox One X enhancement patch for the ever popular Rocket League will come out in December. It was previously due to come out last year, but then saw a delay that ended up being more than a year in the end. After being re-announced earlier this year, it’s almost here at last.

The Xbox One X enhancements for the game will include native 4K and 60 frames per second; when the game is played on an Xbox One X, but a 1080p screen, the image will be supersampled as well. Finally, HDR will also be supported by the Xbox One X version of the game.

Additionally, this update will bring other features to the game, which will be available across all platforms. These will include new leaderboards for the ranked modes, new community flags, and quality of life improvements across the board. Adjustments will also be made to the game’s recently redone XP system.

Hopefully, the next update for the game will end up introducing full cross platform play, which the developers promised would eventually come.