A new map arrives next week while the Beach Blast event starts in June. 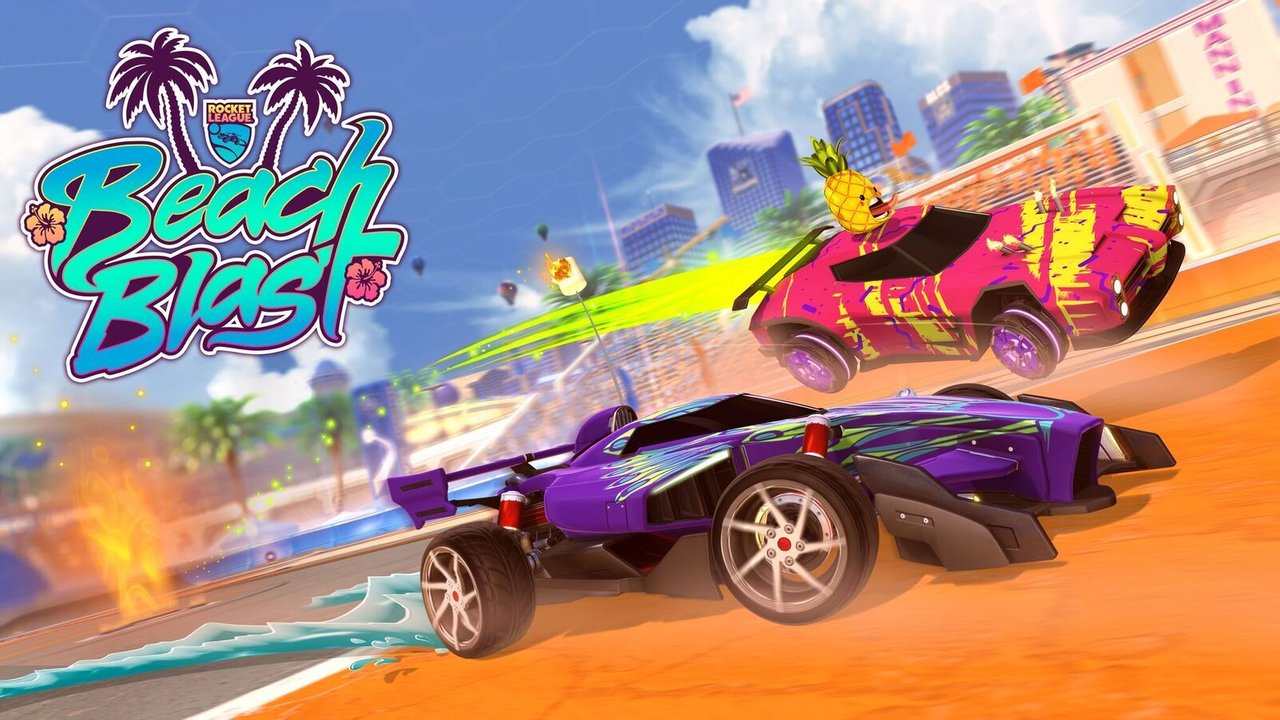 Rocket League, Psyonix’s cars-meet-football action sports game, has been going strong since releasing in July 2015. A new update will be coming soon and adds a new map called Salty Shores. It features a distinct Summer beach ball theme with scoring animations and theme park rides by the shore. Check it out below.

Salty Shores arrives on May 29th along with the beginning of Competitive Season 8 and a new Battle-Car. The map will be available in all online playlists permanently You can likely expect a bunch of other changes with the update but more information will arrive in the patch notes.

Interestingly, the tail-end of the new trailer also confirmed a new in-game event Beach Blast that will be starting on June 11th. This event will last until July 2nd but no information has been offered as to what it contains. Perhaps a new mode for even more beach-themed, Summer fun? A limited time map and cosmetics to earn? We’ll have to wait to find out though it conspicuously begins on the same day as Sony’s E3 press conference.