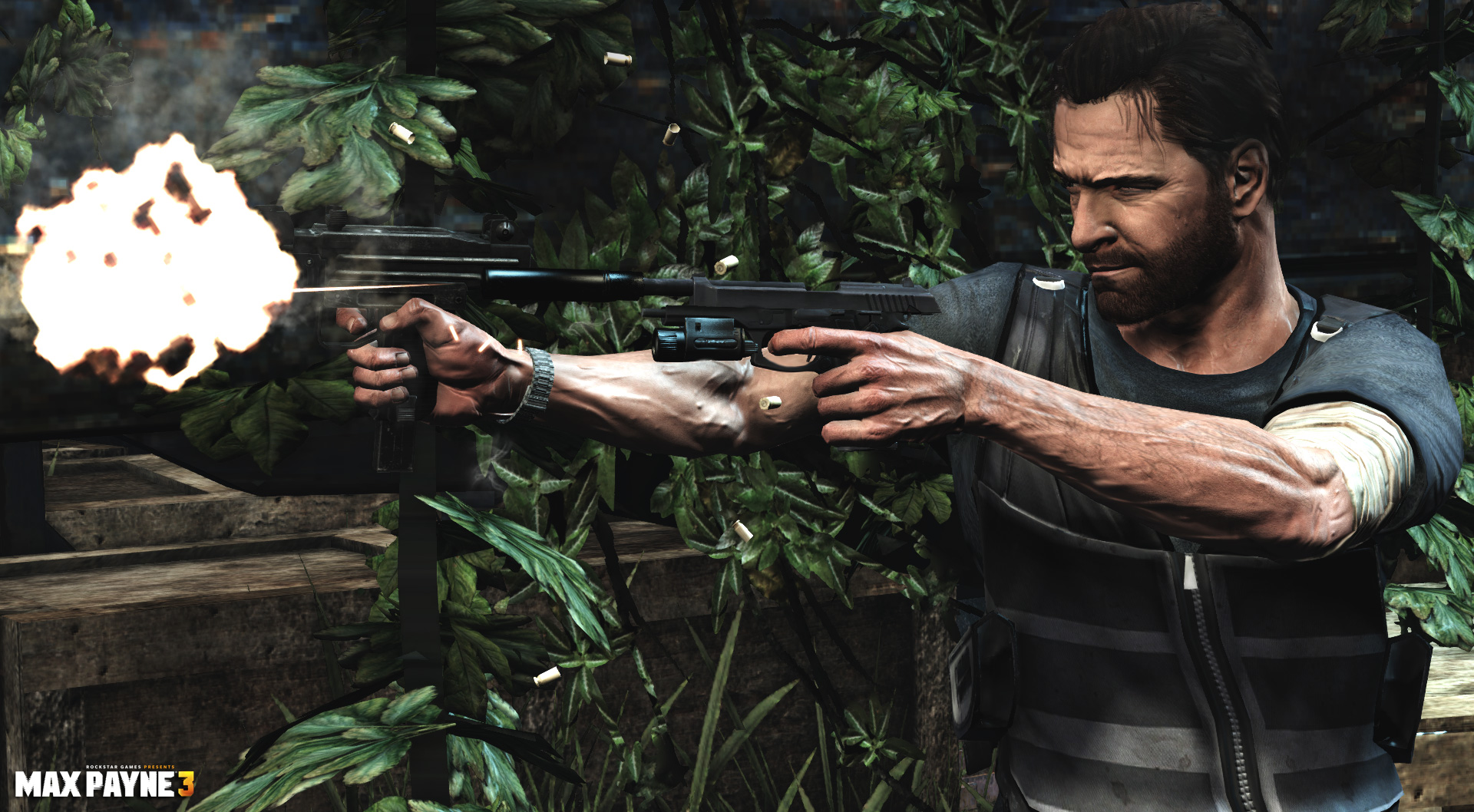 Rockstar Games recently announced that it was dissolving the Vancouver division, responsible for the critically and commercially strong Max Payne 3, that recently released for PC, PS3 and XBox 360.

The move has been made to focus attention on Rockstar Toronto, though it’s anyone’s guess as to what The Warriors developer will be upto in the coming months. Rockstar has expressed interest in maintaining the team however.

As a result, the all 35 people of Rockstar Vancouver will be offered positions at Rockstar Toronto. They will also be adding 50 new positions to the Toronoto office in the coming months.

For now, all persons concerned seem to stil be employed. They’ll be shifting to a new office in Oakville, Ontario.

Aside from the recently released Max Payne 3 and the previous generation’s open-world Bully, Rockstar Vancouver was earlier known as Barking Dog Studios, responsible for Homeworld Cataclysm and Global Operations for PC before being acquired by Rockstar in 2002.