Rockstar Games has now removed Agent from its list of games on the official website, putting the final nail in its coffin. 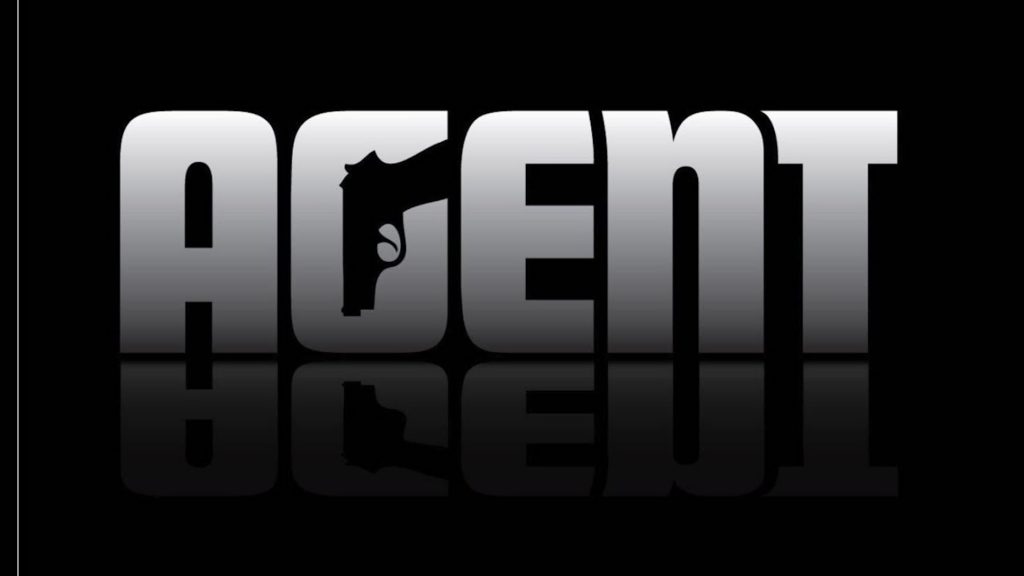 To no one’s surprise, Rockstar has finally removed Agent from its list of games on its official website. Agent had a protracted development cycle spanning multiple years to ultimately no avail. Now, this recent development has seemingly put the final nail in its coffin.

Rockstar had announced Agent in E3 2009, and it was supposed to be an open-world action-adventure game following the story of a spy. No gameplay footage was ever shown of this PS3 exclusive title, and anticipation for it slowly waned as no signs of life or activity were ever shown by Rockstar which of course, ultimately led to the canning of the project.

Rockstar is reportedly working on a rumored GTA: The Trilogy Definitive Edition, a game that has been recently rated in Korea, almost confirming its existence. Rumors of GTA 6 are running rampant as of now, but Rockstar hasn’t commented anything about the game in an official capacity.