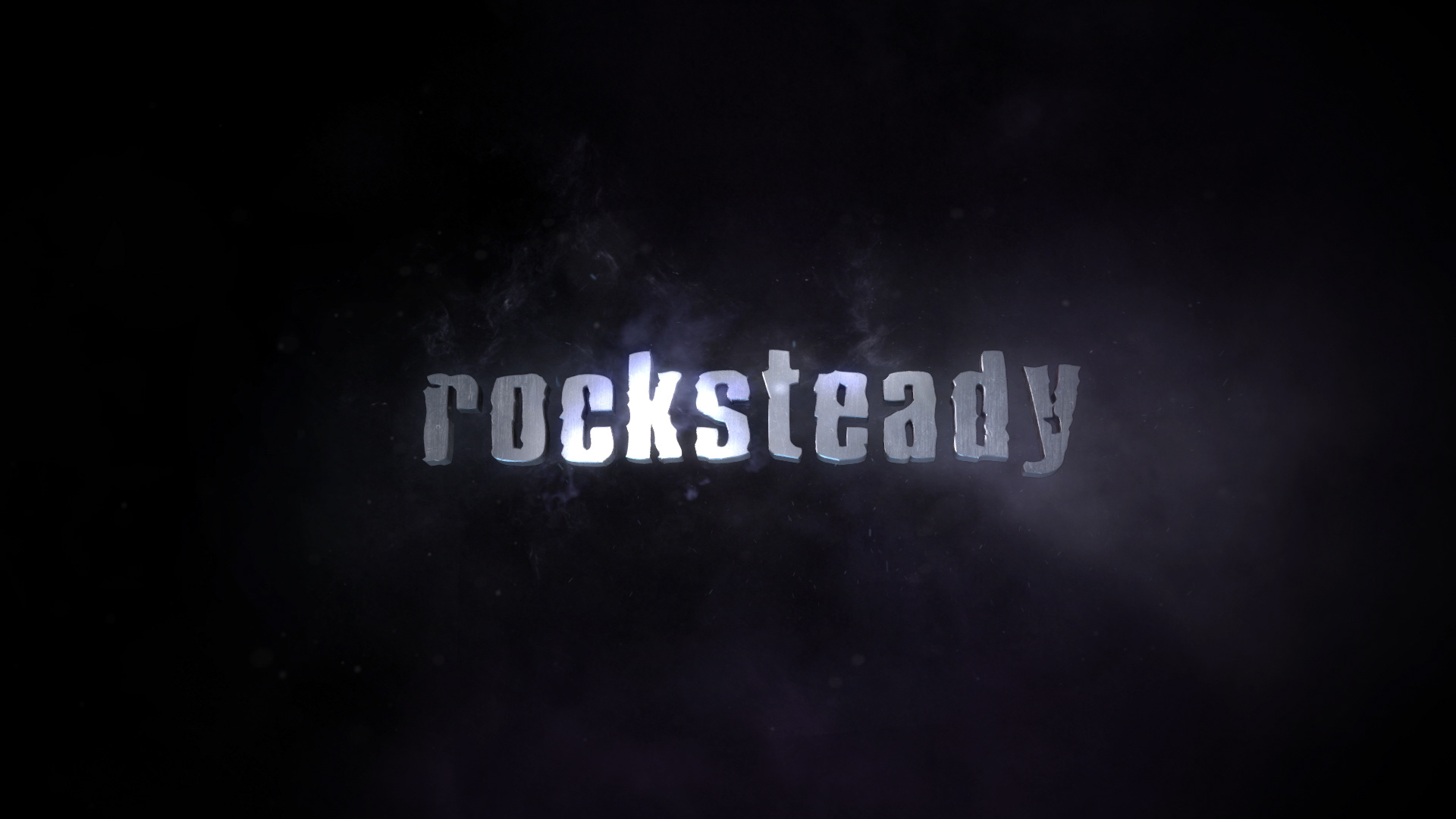 “What is Rocksteady working on?” is a phrase we’ve all thought at least once in the last week (or day… or hour)- but it’s not a question that’s going to be answered anytime soon. E3 2019 may be the time when the lid is lifted on several highly anticipated games that have been a long time coming – from Final Fantasy 7 Remake and Square Enix’s Avengers to Cyberpunk 2077 and who knows what else – but Rocksteady will once again be skipping the event, as they have been doing for a while now.

Rocksteady boss Sefton Hill recently took to Twitter and doused water on hopes that the studio’s long-awaited game that is more shrouded in mystery than most other projects in the industry at the moment would be unveiled at E3 2019. Hill announced that Rocksteady “won’t be showing at E3 this year”, and that the team is “hard at work on our next big project”. A disheartening case of deja vu, indeed.

We know very little about Rocksteady’s game right now, and we won’t know anything for a while yet- they’re probably saving it for next gen at this point. We do know that it’s not Superman, and it’s not Harry Potter (probably).

Hi all! A number of you have asked so we wanted to let you all know up front that @Rocksteadygames won't be showing at E3 this year. We’ll be watching as fans but remaining in London, hard at work on our next big project. Enjoy the show!