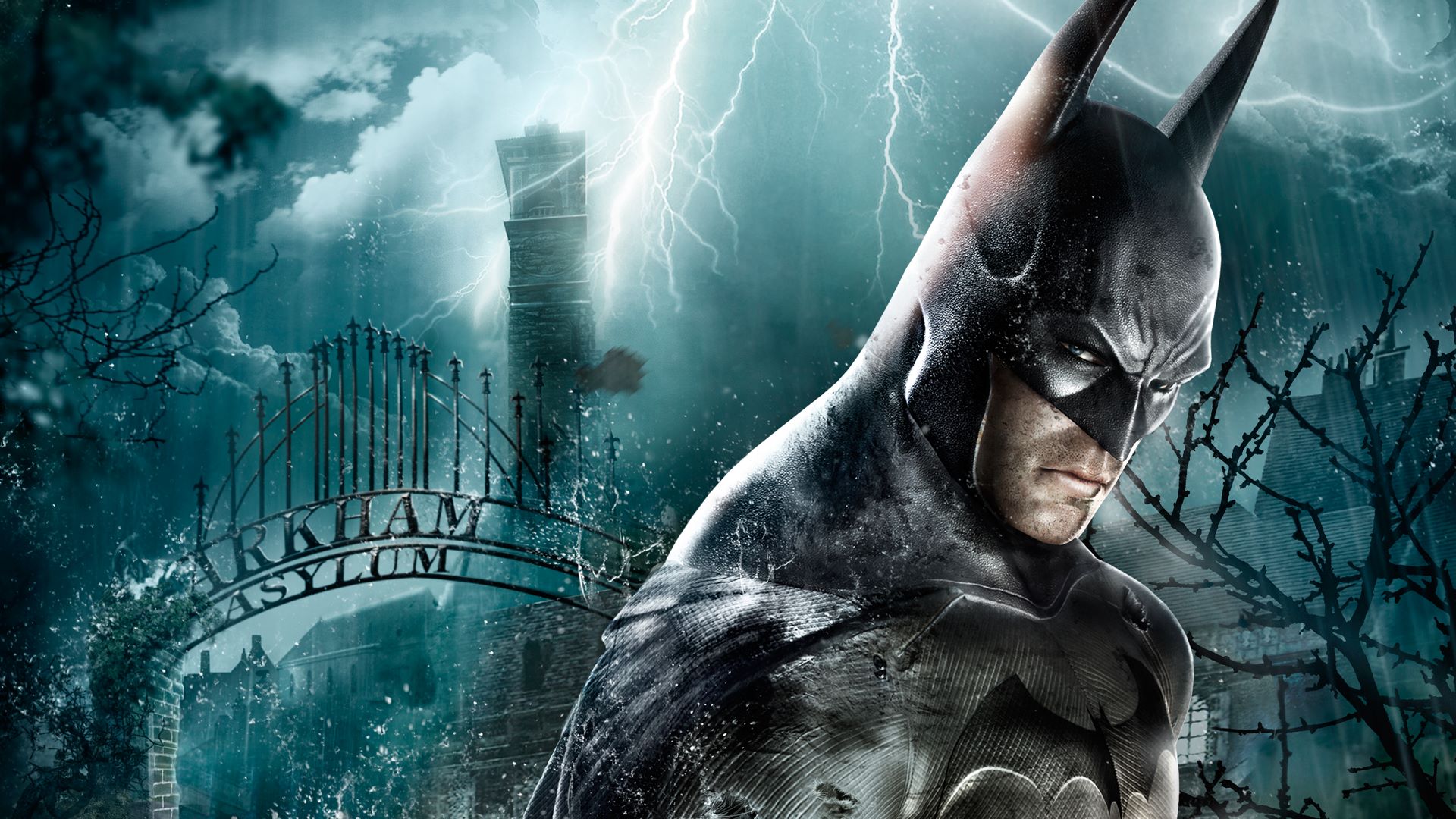 Rocksteady and WB Montreal, two companies that have contributed to the highly successful Batman Arkham series, have been silent since the release of Batman: Arkham Knight and Arkham Origins, respectively. There’s been a lot of speculation and rumors about what each studio is up to, and we really only know that Rocksteady isn’t working on a Superman game. But it seems we might be getting something from Rocksteady, finally, at the end of this week- if a new leak is to be believed.

Originating on 4chan, a promotional image surfaced that identifies a game called Outlaws will be unveiled on April 26th . You can see the supposed promotional below, which includes trademarks for DC Comics and Epic Games (the direction mention of Epic Games is a bit strange- might it be because of the usage of their Unreal Engine? It would be strange even in that scenario).

It certainly bears a visual style similar to the Arkham games, and you can just make out the Wayne Enterprises building in the background. The leak also claims that Outlaws is supposedly a Destiny–style live service co-op title, and will feature heroes and villains seen across several DC properties.

Considering the track record of leaks via 4chan, this is of course something to take with a grain of salt. It has been quite a long time since we’ve seen anything from Rocksteady, so hopefully there’s something to this, if for no other reason than to see what they’ve been working on over the years. Until such time we get a confirmation though, it’s best not to get your hopes up too high.