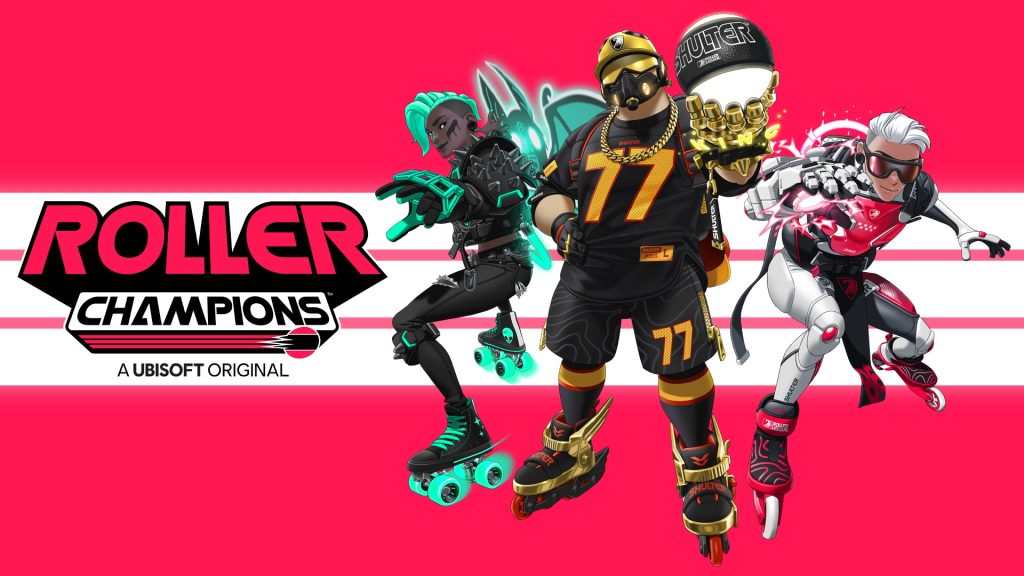 Nearly three years after its initial announcement, Ubisoft’s Roller Champions is now available. The free-to-play 3v3 sports title can be played on Xbox One, PS4, Xbox Series X/S, PS5 and PC. Check out the launch trailer below to see it in action.

Set in 2032, Roller Champions features arena matches where players compete for possession of a ball. Once it’s been captured, they must skate a full lap around the arena and then shoot it to score a goal. Meanwhile, the ball can be passed to their teammates, though the opposing team can tackle them to regain possession. First team to score five points wins the match.

In terms of features, there’s extensive customization for one’s character, from helmets and gloves to full outfits, goal FX and so on. You’ll need to earn more fans and level to unlock additional options (though there’s also the Roller Pass, a premium Battle Pass, for even more gear). For even more details on Roller Champions, head here.