Roller Champions Will Launch on May 25 – Rumour

An update to the Xbox Insider Hub's backend seems to have spilled the beans on the frequently-delayed Roller Champions' release date. 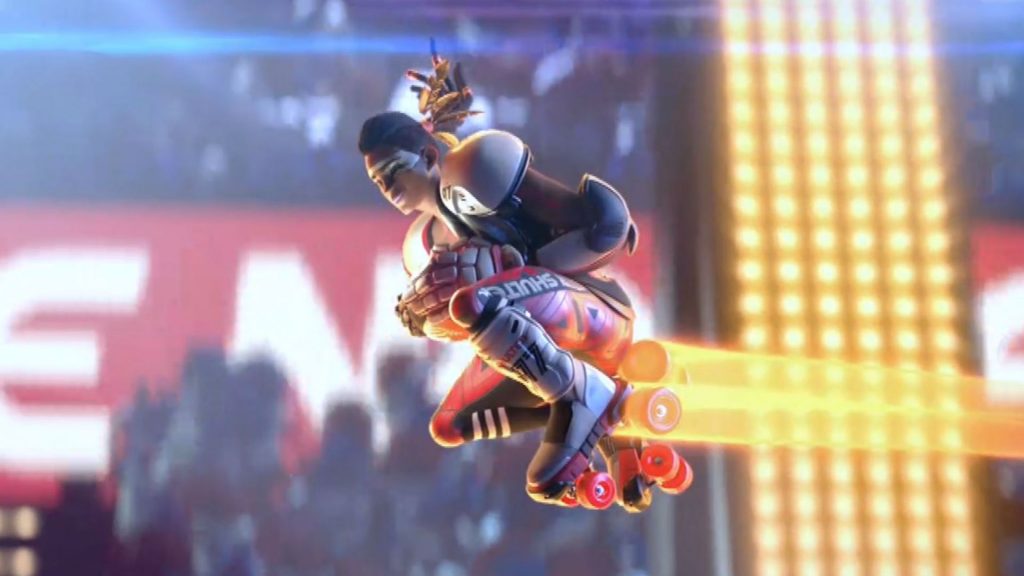 When Ubisoft first announced Roller Champions back in 2019, nobody would have thought that we’d still be waiting for the game to come out three years later, but here we are. The free-to-play multiplayer title has seen numerous delays- but at long last, it seems like it’s finally edging closer to its launch (for real this time).

As spotted by Twitter user @ALumia_Italia, who regularly tracks the Xbox Insider Hub and updates made to its backend, it looks like Roller Champions is going to be out later this month, on May 25. That would certainly line up with the late Spring launch window that Ubisoft announced for the game earlier this year. Meanwhile, it looks like new key art for the game has also leaked, which also bear the “A Ubisoft Original” tag, as all Ubisoft games do now. Check it out below.

Ubisoft announced a couple of weeks ago that Roller Champions had gone gold, so we’re definitely closing in on its launch. If the game is indeed coming out later this month, an official announcement is likely not too far away either.