The long-delayed free-to-play sports title is launching "soon", as Ubisoft tells fans to "keep your eyes open" for more details. 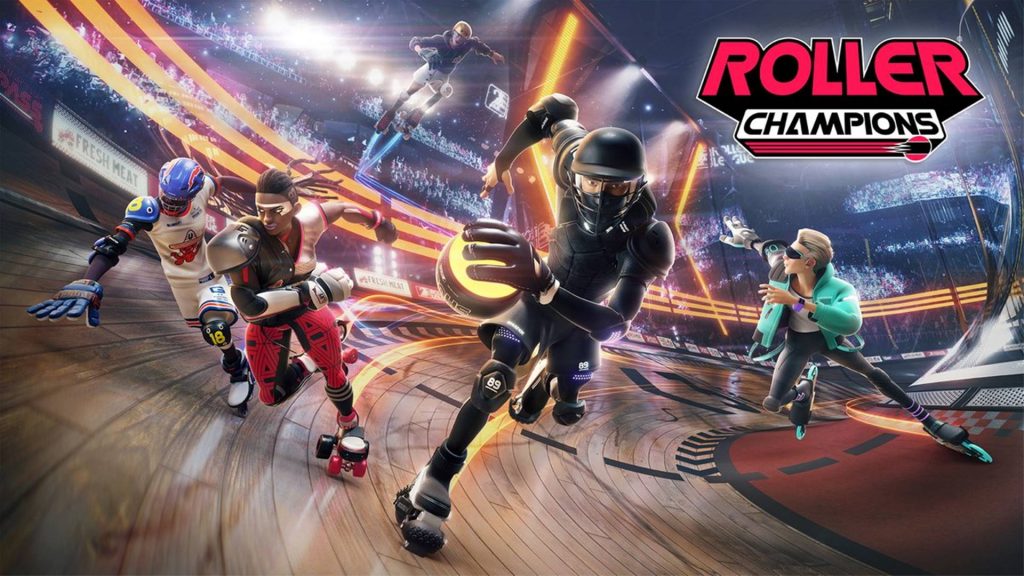 Ubisoft Montreal’s free-to-play sports title Roller Champions has finally gone gold. This means that principle development is finished and the game is being sent for certification. A release date wasn’t announced but the developer asked fans to “keep your eyes open” as it shares more details “soon.”

Roller Champions is a 3v3 third-person title where two teams compete to gain possession of a ball and score points. The first to five points wins. However, simply holding the ball isn’t enough – one must run an entire lap without facing interruptions to score. Naturally, the opposing team can tackle the ball-holder in order to stop them (though said attacks can be dodged).

As players win matches, they gain followers and can partake in bigger matches along with acquiring new gear and cosmetic outfits. Announced back at E3 2019, Roller Champions has faced a number of delays over the years. It’s slated to release for Xbox One, PS4, PC and Nintendo Switch with mobile versions also in the works.

Greetings, Champions!
Today we are thrilled to announce we have #GoneGold! 🥇
Keep your eyes open as we will be sharing more on our launch date soon. 👀 pic.twitter.com/O1xhUugIqQ