Retailing for $29.99, it will include a 26 scenario campaign with branching paths. 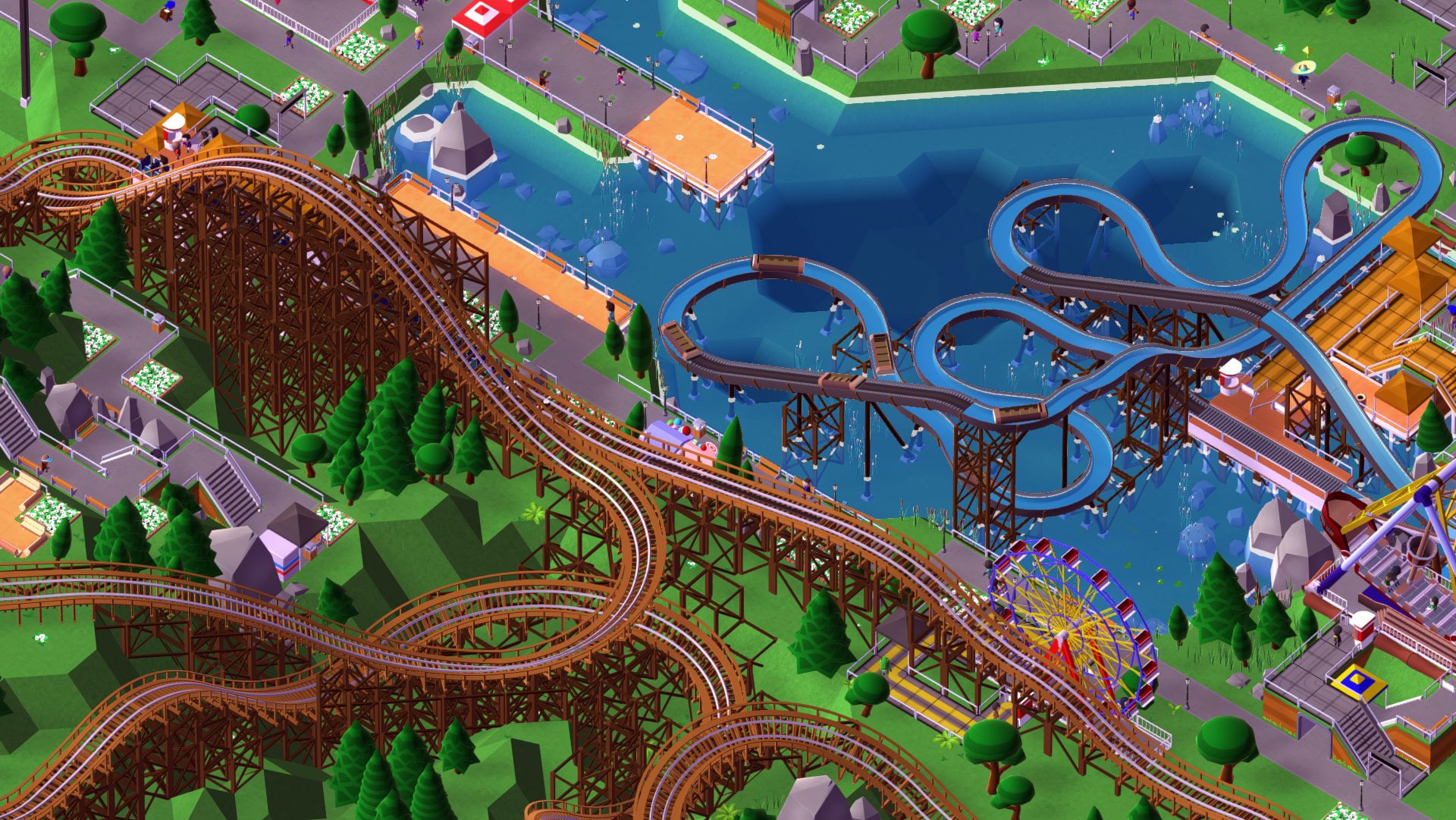 If you’ve been starved for a new park simulator and Planet Coaster just isn’t doing it for you, then perhaps Parkitect is the answer. Developed by Texel Raptor, the title will exit Steam Early Access on November 29th, bringing a hefty campaign with 26 scenarios. Check out the trailer below for a quick look at the game’s features.

The campaign mode actually takes place on a number of different parks on the world map. Different branching paths have also been promised, and the world comes alive accordingly. With the upcoming full release, the developer will be raising the price to $29.99, so if the game really interests you, pick it up now.

Texel Raptor won’t be done after the game’s release. There will be hotfixes and more communication with players in the next few months. “More features and content” for the creative- and management-minded have also been promised. These will be coming in free updates as well, though they will be revealed whenever they’re ready.