Rollerdome is a New Skater-Shooter by the Makers of OlliOlli World, Launching This August

Rollerdome, developed by Roll7, brings a new brand of third person shooter gameplay to PlayStation consoles and PC this August. 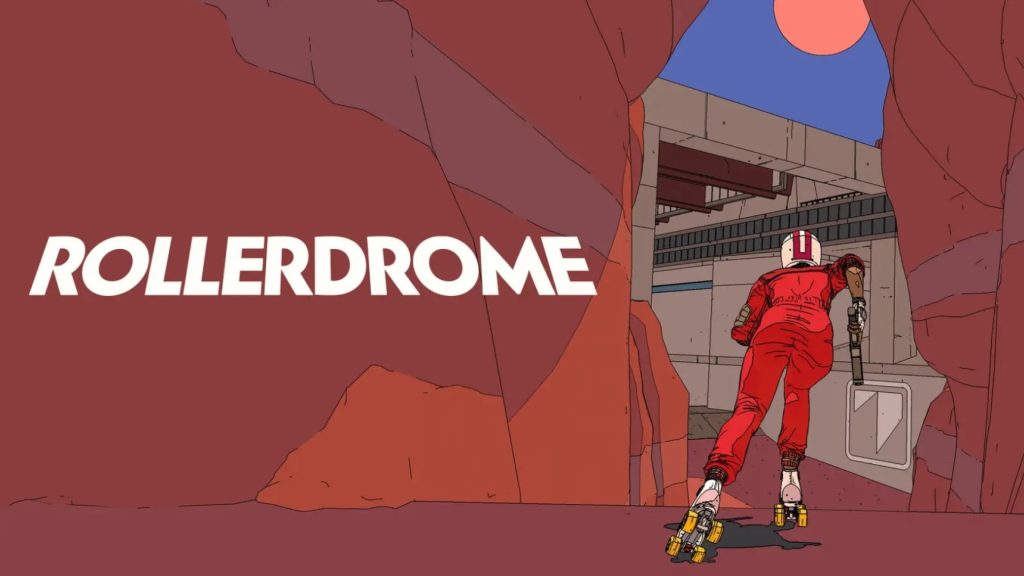 Developer Roll7 has been quite busy of late. After being acquired by Private Division last November, the pair launched the excellent OlliOlli World earlier this year, and in a couple of weeks, will also be releasing a new sci-fi expansion for the game. As it turns out though, the studio has other things in the works as well.

During the recent State of Play, Roll7 and Private Division unveiled a new game- Rollerdome, a new third person shooter that promises to put quite an interesting spin on the genre. It’s being billed as a skater-shooter, which is to say you’ll be shooting at enemies while rollerskating and performing all manner of tricks. Those two elements will go hand in hand in more ways than one, from movement and combat to even something like reloading. You can check out the game’s announcement trailer below, and learn more about it in this PlayStation Blog post.