“Rube Works” Puzzle Game In The Works For Mobile And Tablet 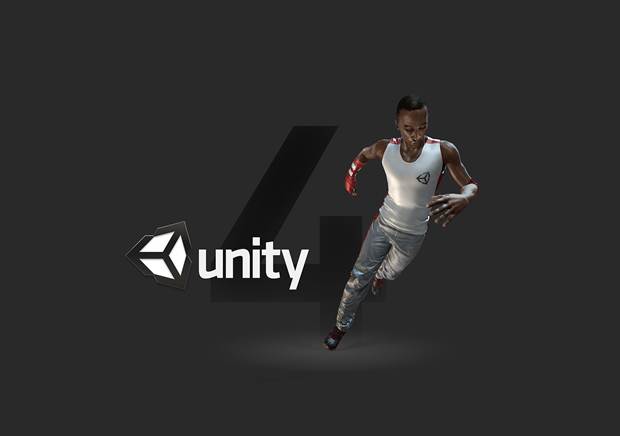 Unity Games has announced a recent publishing agreement with developers Electric Eggplant. The team will be working together on a new game, Rube Works: The Official Rube Goldberg Invention Game. Rube Goldberg is a Pulitzer Prize winning cartoonist, sculptor and author, and inventor. Many of today’s modern games, such as LittleBigPlanet, are based off of Rube Goldberg inventions.

Rube Works will represent the first ever official Rube Goldberg game, and will feature a large catalogue of his work adapted for puzzling game play, which will incorporate physics and creativity.

David Fox, the co-founder and CEO of Electric Eggplant commented:

“From the elaborate contraptions of the Wallace & Gromit stop motion films to the classic board game Mouse Trap, the cultural influence of Rube Goldberg’s amazing cartoons, has been immense ‘Rube Works, The Official Rube Goldberg Invention Mobile Game’, we have meticulously drawn upon Rube’s archive, recreating and modernising his funniest and wackiest contraptions for mobile and tablet gamers”.

“Electric Eggplant has a strong background in books, games and apps, and we are excited to partner with them to publish one of our first games under the Unity Games label”, said Oren Tversky, VP of Unity Games. “We believe that ‘Rube Works’ captures the humor and nostalgia of Rube Goldberg’s work and know that fans of both Goldberg and of physics puzzle titles will enjoy the game”.