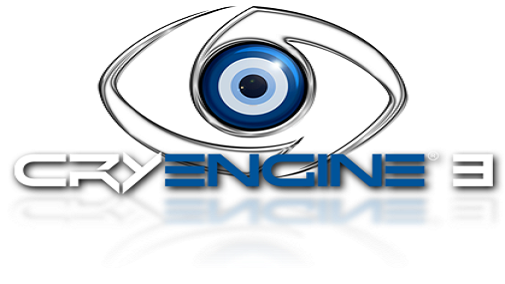 Although it is easy to forget this, given that so far they have contented themselves with sticking to the realm of Android, Amazon is fast shoring up its resources to become a major player in the gaming world. They are now the owners of popular game livestreaming site Twitch.tv; they bought out Double Helix, the studio that brought us the excellent reboots of Killer Instinct and Strider; and of course, the Amazon Fire TV is a full functioning Android microconsole for the living room.

Now, they may have made another investment to further their aims in the gaming space. According to Kotaku, anonymous sources are now confirming that Amazon may have paid anywhere from $50 million to $70 million to license their proprietary CryEngine technology.

CryEngine is, of course, a very powerful engine, and it is complete overkill if Amazon plans on sticking to making Android games (something like Unity would have been far cheaper and more suited to their ambitions if that were the case). CryEngine demonstrates intent of something far grander than just that. What exactly might it be? Will we be seeing Amazon try to enter the gaming space in a big way?

Stay tuned, and we will keep you posted.

The Isle of BIGsnax is an appropriately named "big" expansion and will be coming as a free update sometime in ...

Supertrick Games and GungHo Online Entertainmen have announced a new melee-focused PvP survival game, due out ...

Competitive Super Smash Bros. player Hungrybox posted the screenshot along with a video, that was then pulled ...

The acclaimed developer is reportedly working with Xbox Global Publishing on a side-scrolling action title wit...

Ubisoft has been sending out emails to players who haven't finished Far Cry 6's lengthy campaign in an attempt...