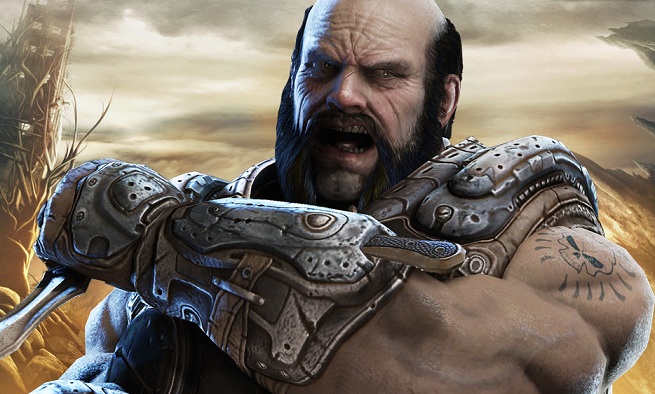 Now as soon as the Gears of War 3 Season Pass was announced, which will include the Liquid Metal Lancer Skin and all the DLC released for the game for the next year.  The Pass will be available on Day 1 of the release of Gears 3, running you 2400 Microsoft Points ($30), giving you an estimated 33% savings off of the released DLC within a year from September 20th.  Now the Pass was promoted with a picture of Corporal Michael Barrick from Echo Six Squad as seen in the Gears of War Comic Books. (Pic above, full picture below)

Now it has been speculated and since Epic will not confirm or deny whether Corporal Michael Barrick will be included in the Season Pass as a multiplayer character skin, the rumor is only growing stronger.  Then there is the obvious fact of why include Michael Barrick in the promotional picture.  So we will know for sure on September 20th or if Epic confirms/denies it before then.  Right now that answer is leaning more toward a yes rather then a no, right now though.  What do you think? 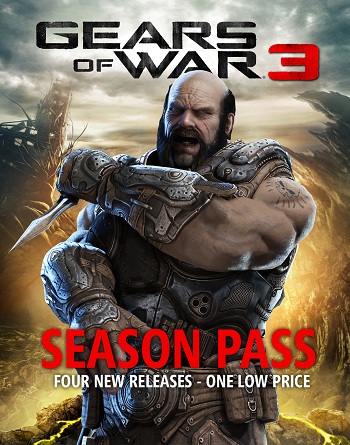 You will also be able to purchase a weapon skin pack on Day 1 including 22 skins.  Check out more info on that including all weapon skins in the game right here.