Google “reacting in part” to expectations to Apple possibly launching a console. 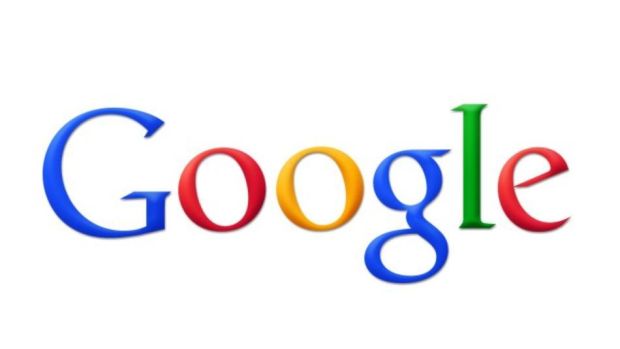 It certainly wasn’t long before Google got included into the circle of companies rumoured to be working on a gaming console. Now, The Wall Street Journal has spoken to “people familiar with the matter” who have stated that Google is working on an Android-based console to launch this fall.

According to these sources, Google has been eyeing the OUYA’s release and is looking to see just how Android consoles can perform (in which case, the OUYA is a great success). But apparently, Google is also “reacting in part to expectations that rival Apple will launch a videogame console as part of its next Apple TV product release.” Both Google and Apple declined to comment.

Apparently, Google’s console will be launching along with a new version of the Nexus Q and an Android smartwatch. We’re also expected to have the new Android version, Key Lime Pie, by then. Stay tuned for more details.