Start your game over and level up as many as 10 times in Titanfall.

If you thought Respawn Entertainment’s Titanfall was deceptively deep and offered tons of replay value already, you apparently haven’t seen anything yet. According to a NeoGAF user who found strings of menu text within the recent Titanfall beta, the game will have a “Generations” feature which allows you to start from level 1 and effectively rank up again. This is similar to Call of Duty’s Prestige Mode.

The text itself reads, “Take me to generation [next level]. Warning! You will lose all that you have unlocked and be reset to level 1. All challenges will be reset. Years of battle have taken their toll. We can regenerate you… at a cost. Your body can be restored. But your memory and your experience…all will be lost. When you awaken you will respawn a [next level] generation Pilot. You will be better, sharper, acquiring experience even faster than before.”

After three different prompts, you’ll begin a new Generation of Pilots. Icons for 10 different Generations were discovered which you can check out below. Titanfall will release on March 11th for North America and March 14th for Europe on Xbox One and PC, with the Xbox 360 version releasing two weeks later. 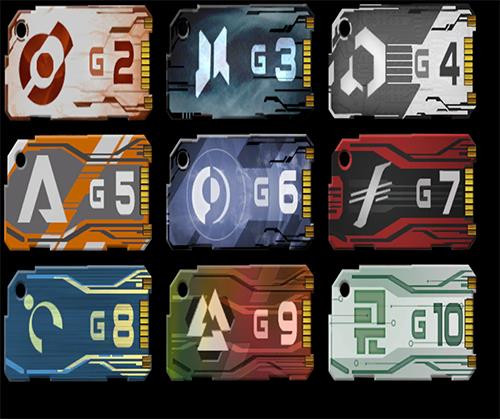