Don’t let your dreams be dreams! 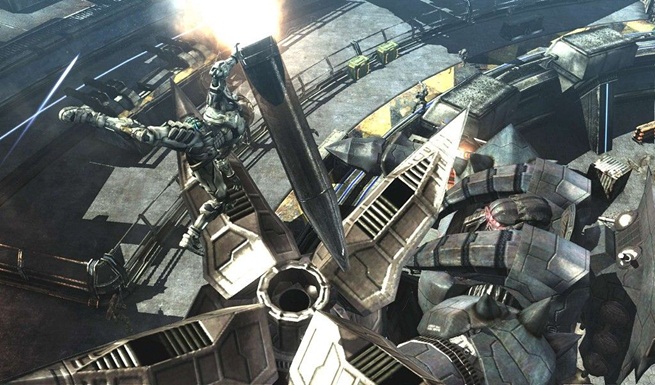 Vanquish saw new life on PC last year, finally breaking the high impact Platinum Games shooter free of the confines of the PS3 and Xbox 360 and back into a much deserved spotlight. Now a very vague, somewhat suspect rumour comes that could point to a sequel in development for Xbox One, in the biggest monkey paw situation I can think of.

Sharing a post on his discord, Industry Insider Marcus Sellars has shared that Vanquish 2 is being developed by Platinum Games as an Xbox One exclusive title. Sellars did not share any further information or sources, but while his reputation can be shaky, Sega recently shared pictures of a visit to Microsoft on Twitter, and Sega owns the Vanquish IP.

Readers should still take big heaps of salt with this story, but on top of that Sega visit, we do know that Microsoft is investing in exclusives more, and the 360 version of Vanquish became backward compatible just recently. Platinum is also known to be working on Bayonetta 3 for Nintendo Switch, but the studio has multiple teams to take on different projects.