Marvlous' expanded remaster launches in Japan exclusively for the Switch a few months from now, in March. A Western launch date hasn't yet been announced. 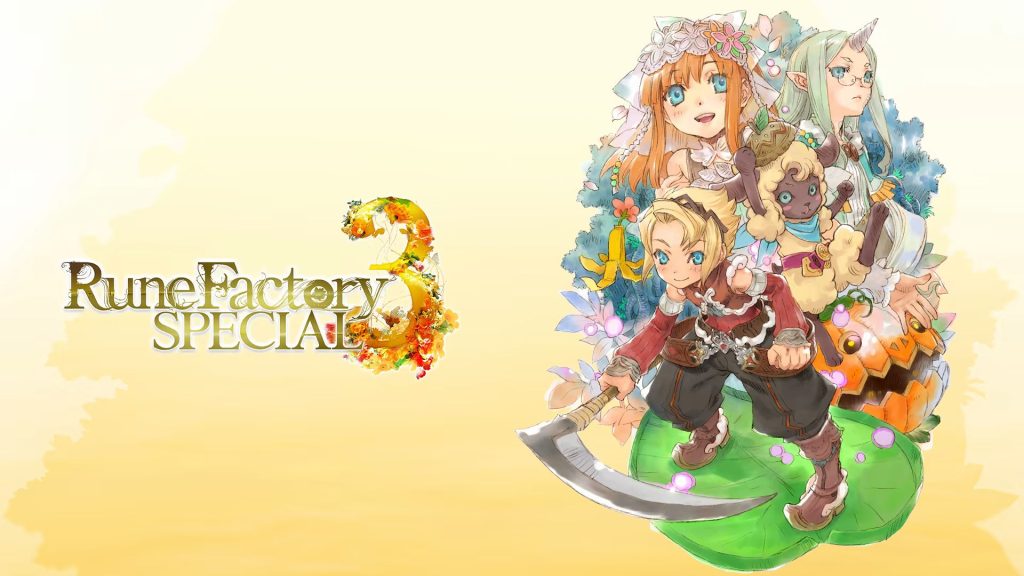 Farming sim fans have been spoilt for choice with new releases of late, especially if you prefer to play your games on the Nintendo Switch, but it doesn’t seem like that train is going to slow down anytime soon. Following in the footsteps of Rune Factory 4, its predecessor is also set to receive an expanded remastered launch next year with Rune Factory 3 Special, and ahead of that, publisher Marvelous has released an overview trailer for it.

The trailer, which is in Japanese, goes over the farming sim action RPG’s core mechanics and premise. Players will as protagonist Micah, an amnesiac who can transform into a Wooly, who must find a way to help humans and monsters to peacefully coexist. In addition to combat, dungeon crawling, and recruiting allies, Rune Factory 3 Special’s core loop focuses on farming, fishing, interacting with the townsfolk, and more. The remaster also features various improvements, including 3D characters models and HD environments. Check out the trailer below for more details.

Rune Factory 3 Special launches for the Switch in Japan on March 2, 2023. A western launch date hasn’t yet been announced. Meanwhile, a new Rune Factory game is also in development.