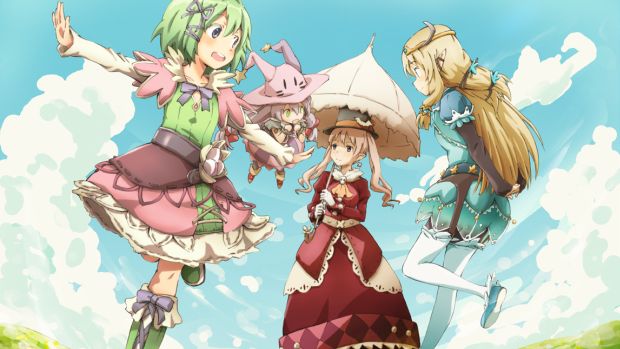 Neverland has announced that it will be filing for bankruptcy after slow sales performance and a deteriorated financial status. This is following the Rune Factory 4, developed for Marvelous AQL, that became the fastest selling game in the series. Neverland initially tried to raise fund to continue operations, but were unsuccessful and are shut down as of today.

It’s a pretty big blow, especially since Neverland had a hand in developing the Lufia and Shining Force titles, which introduced new players to an entire generation’s worth of niche JRPGs (the first Lufia game was Fortress of Doom, which released in 1993, while Shining Force’s first game released in 1991 for the Sega Mega Drive).

Neverland was also working on Rune Factory 5, which Marvelous AQL confirmed would be releasing in the near future. We’ll have to wait and see what decisions are made regarding the future of the game along with Neverland’s other properties. Stay tuned for more details.