Rune Factory 5 Out Now on PC

The PC version of Rune Factory 5 is out now, alongside its Digital Deluxe Edition. There's also a special reward for those who already own Rune Factory 4 Special on Steam. 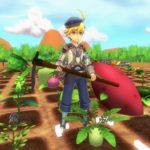 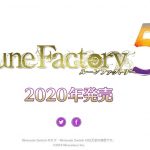 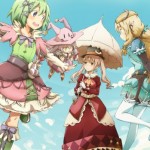