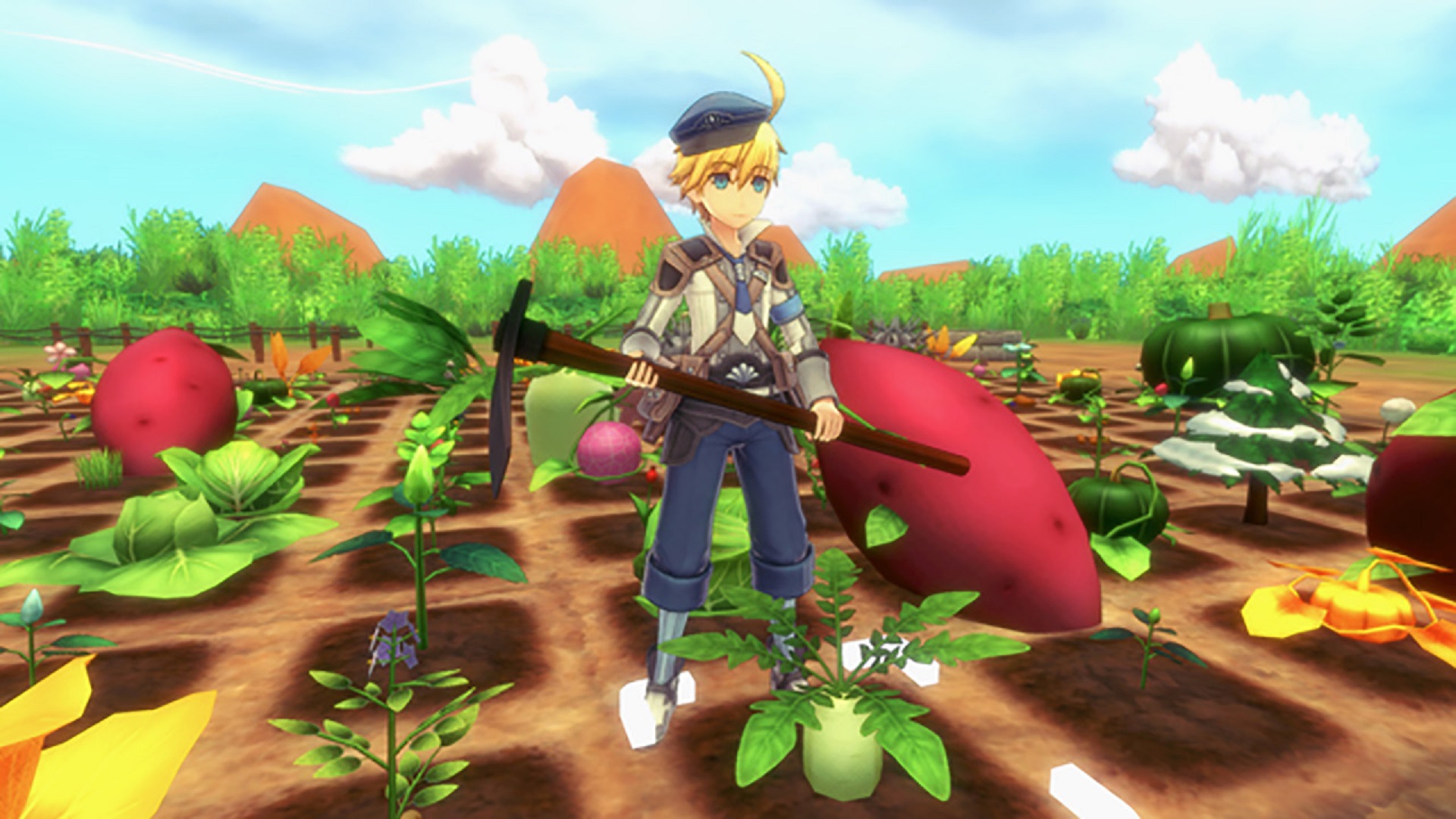 Marvelous announced early last year that the Rune Factory series would be making an unlikely comeback with Rune Factory 5. Originally due out some time this year exclusively for the Nintendo Switch, it was announced during yesterday’s Direct Mini that the game has been pushed back into 2021- though we also got our first look at gameplay with a new trailer. Check it out below.

In Rune Factory 5, you will play as – you guessed it – an amnesiac protagonist who finds themselves in the town of Rigbarth. Taking on the role of peacekeeping ranger, you will tame monsters and team up with the townsfolk to keep the peace, while also engaging in life simulation mechanics and activities such as farming, fishing, attending festivals, and building bonds and friendships with your fellow townsfolk. Rune Factory 5 will also feature a new combat system that will allow you to deal combo attacks on enemies alongside your teammates.