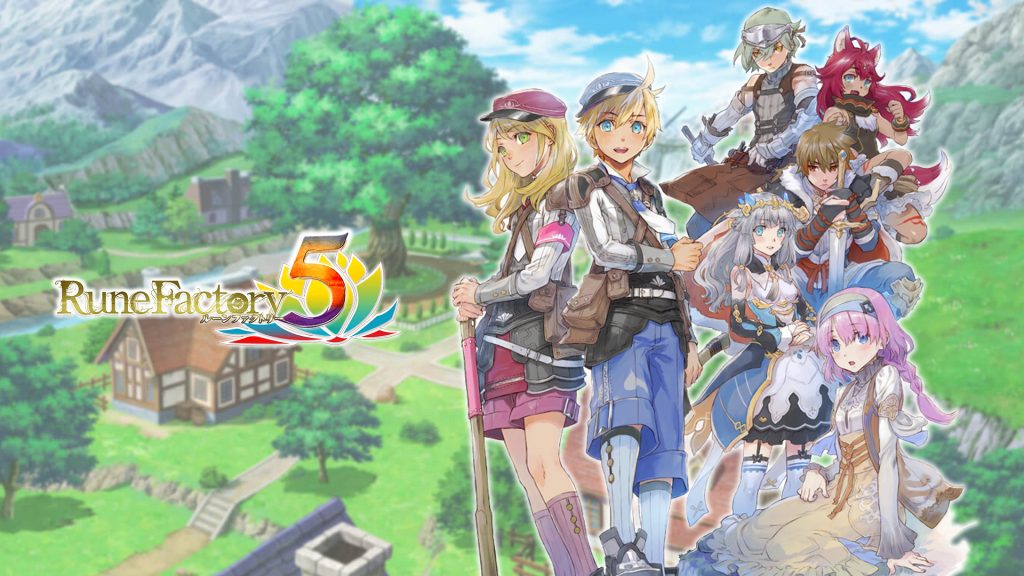 XSEED Games and Marvelous Europe have confirmed that Rune Factory 5 will be releasing on March 22nd 2022 in North America for the Nintendo Switch. It will arrive in Europe on March 25th 2022. The action RPG/farming sim was slated to release this year but faced a delay.

In a new post focusing on the English localization, XSEED revealed that English localization actually began in March 2020 after it shifted to a work-from-home model. It further revealed that same-sex marriage would be coming to the title with its Western release, allowing protagonists Ares or Alice to marry any of the 12 companions in the game. Though it’s not currently available in the Japanese version, same-sex marriages will be added in a future patch.

XSEED also clarified that adding the feature didn’t delay the Western release. “We always planned to release the game well after Japan due to the amount of time required to translate it into French and German from English, as well as the availability of the development team for quality assurance testing. Implementing this new feature did take time, but we adjusted our overall schedule so that it didn’t affect our release date.”

Rune Factory 5 will be exclusive to the Switch when it launches for the West in 2022. In the meantime, Rune Factory 4 Special launches for PS4, Xbox One and PC this Fall. A remaster of the 2012 Nintendo 3DS classic, it features HD visuals, new cutscenes via Newlywed Mode and Veteran Mode for even more content. Stay tuned for a proper release date in the coming weeks.