Rune Factory 4 Special Coming This Fall to PS4, Xbox One, and PC

The 2020 remaster of the classic Nintendo 3DS title will finally be making its way from the Switch to other platforms later this year. 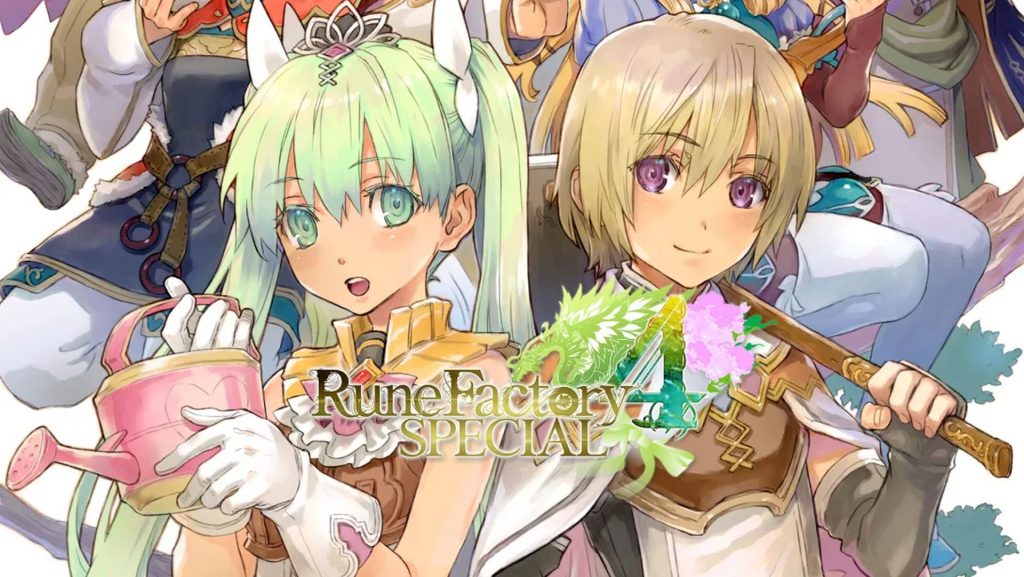 Marvelous and XSEED Games have announced that Rune Factory 4 Special, which launched for the Nintendo Switch last year, will be coming to PS4, Xbox One and PC. It’s out this Fall and essentially a remaster of the 2012 title that debuted on the Nintendo 3DS. The story focuses on a hero who’s saved by a dragon named Ventuswill. Check it out below via the Future Games Show.

Despite having no memory, the hero takes up residence in the castle and sets about developing the nearby town. This means farming, ordinances and even venturing to some dungeons to slay monsters (with various companions able to accompany you). Rune Factory 4 Special offers HD visuals and new features like Newlywed Mode which provides additional cutscenes.

Veteran Mode is also included which provides additional content for long-time fans to engage with. Stay tuned for more details and gameplay for the title in the coming months. Marvelous is also publishing Rune Factory 5, which has been delayed to 2022 for Nintendo Switch.