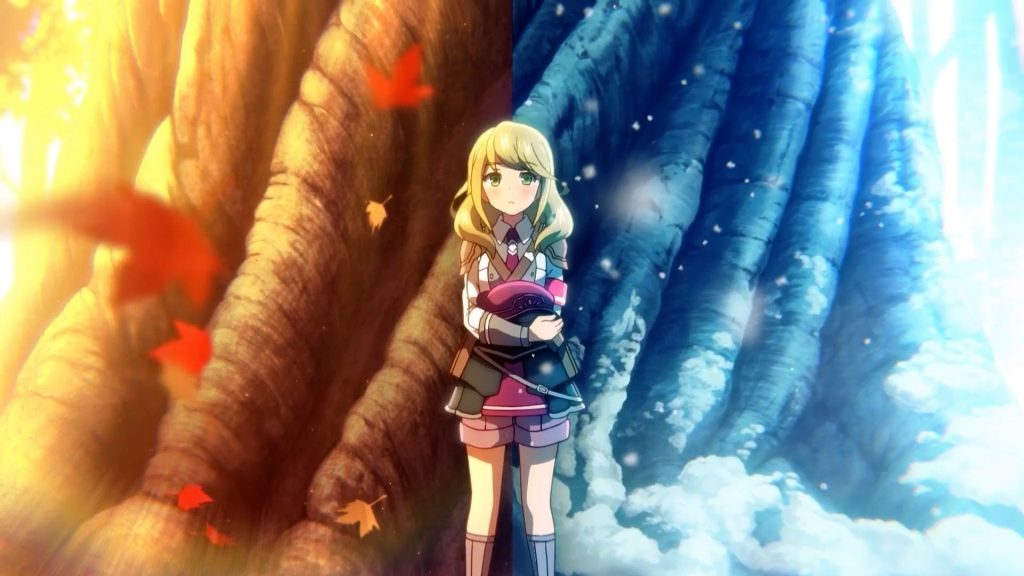 Rune Factory 4 Special released on current-gen platforms and Steam to close out 2021 but there’s even more for fans to look forward to. Rune Factory 5 is out in March for the West, and XSEED Games and Marvelous Europe have released a brand new trailer highlighting the story. Check it out below.

As a hero who’s lost their memory, players find themselves in a new town and join SEED, which maintains the peace. Along with helping the villagers, fighting off monsters or undertaking expeditions, one will also indulge in farming, fishing, mining and much more. Rune Factory 5 further advances the series by introducing link attacks for combat, co-op cooking and the option for same sex marriage.

There’s a lot to explore, whether it’s ancient ruins, forests or a volcano in order to quell the coming darkness. Rune Factory 5 is already available in Japan for Nintendo Switch and releases on March 22nd in North America.