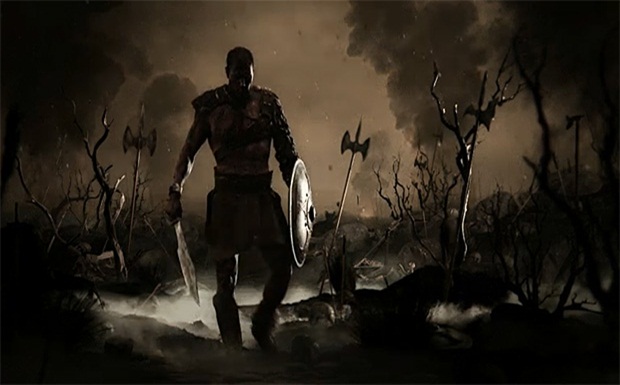 Ryse was originally unveiled at E3 2010 for Xbox 360 as ‘Codename: Kingdoms’. Then, a year later at E3 2011 the project was unveiled as a Kinect project under the name ‘Ryse”. Ryse was advertised as a game that was set in ancient Rome, the title strongly suggested strong violence and gore and was to be controlled by using Kinect tracking systems.

But then Crytek CEO Cevat Yerli said last year that it’s one of his “personal darlings so it’s going to be rock-solid and strong”.

Meanwhile, The Verge has been getting information from their sources, “Ryse is designed to be Microsoft’s new Gears of War / Halo mega launch title.”

Ryse will take full advantage of the Kinect’s body tracking system in the next-generation Kinect 2.0.

A zombie title title along with a family-friendly game that is set on an island with Pixar movie-like style graphics will also be a part of Microsoft’s next-generation Xbox 720 launch line up.

Also, The Verge was told that a brand new Forza game will feature “super life-like” graphics, and that the family pixar-like title will use Kinect to scan bodies and generate virtual characters in-game.

It has also been reported that third-party software will support the FPS genre strongly and that Microsoft will be getting away from Xbox Live’s Microsoft Points system to real money transactions instead.

Keep your eyes peeled on GamingBolt for more news regarding the Next-Generation Xbox. Stay tuned and post any comments you have done below.