GSC Game World have released a new video focused on their recent gameplay revealed, revealing additional details on combat, the world, and more. 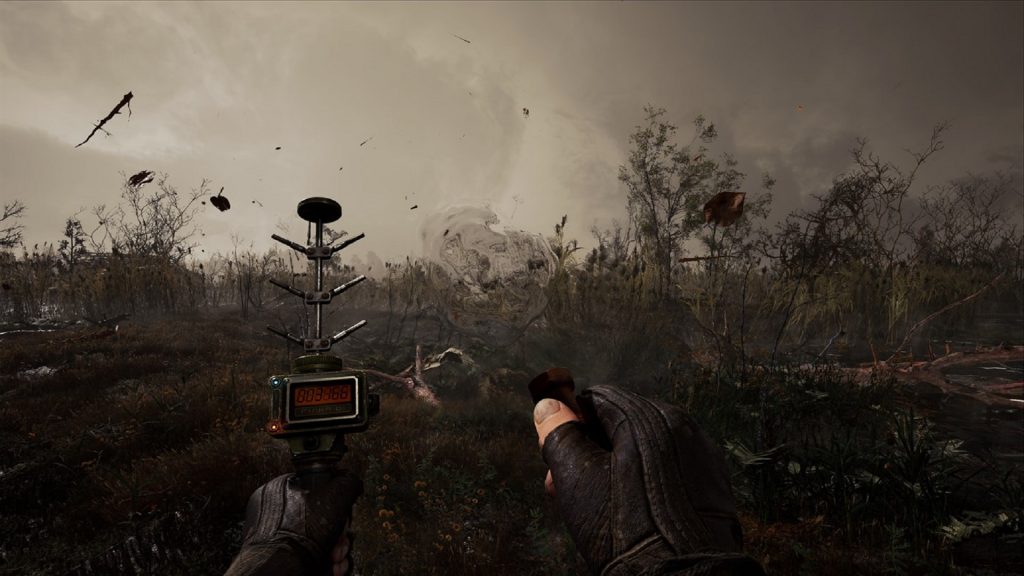 From plenty of new gameplay footage to a new subtitle to a specific release date, S.T.A.L.K.E.R. 2’s packed trailer was definitely one of the best showings at this year’s E3. Following unveiling the lengthy new gameplay trailer, developers GSC Game World have also released a new developer diary about it, in which they reveal new some new details on the upcoming open world shooter.

In addition to talking about the game’s animations and implementation of motion capture, the trailer also touches on some gameplay mechanics, such as on-the-fly weapon customization and being able to recover stamina with the jelly-like aberrations since in the trailer. The developers also reveal that they’ve hidden a tease for one of the game’s factions in the warehouse shootout shown in the gameplay trailer. There’s plenty of other interesting tidbits in there. Take a look below.