In an official tweet by Xbox of all the Xbox/PC titles releasing in the next 12 months, the survival shooter is listed for 2023. 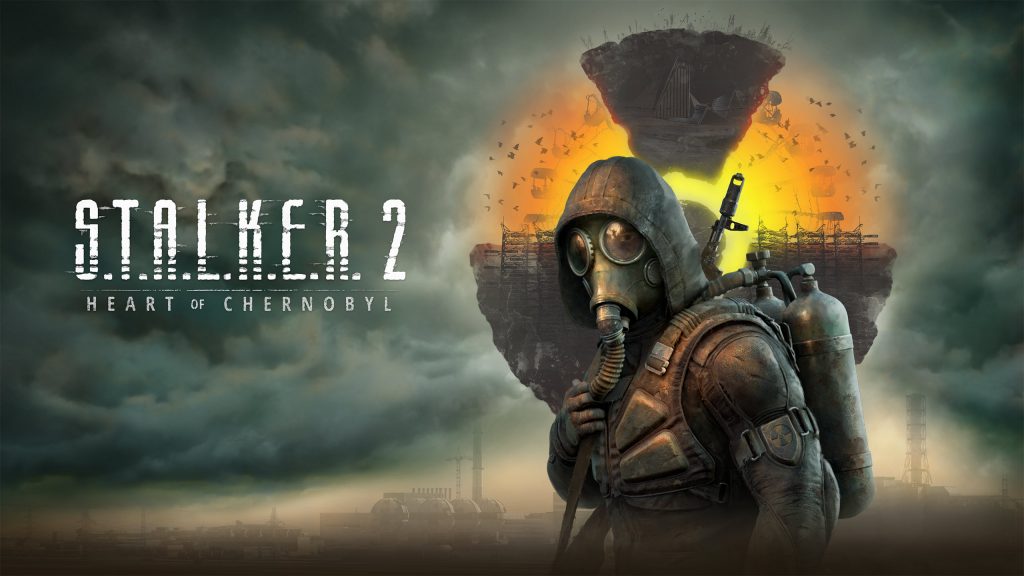 GSC Game World’s S.T.A.L.K.E.R. 2: Heart of Chornobyl was missing from the Xbox and Bethesda Games Showcase and now seems to be delayed to 2023.

As such, the delay isn’t too surprising. The survival shooter was first delayed to December 2022 for the sake of polish. Development was then set back by Russia’s invasion of Ukraine where GSC Game World is based. It paused development in March and resumed in May after reportedly shifting part of its team to the Czech Republic.

GSC Game World has yet to offer a statement on the recent delay so stay tuned for more information. S.T.A.L.K.E.R. 2: Heart of Chornobyl is in the works for Xbox Series X/S and PC along with launching day one on Xbox Game Pass.