GSC Game World called a recent rumor that it didn't even have a working demo "absurd" and reiterated the game's 2023 release window. 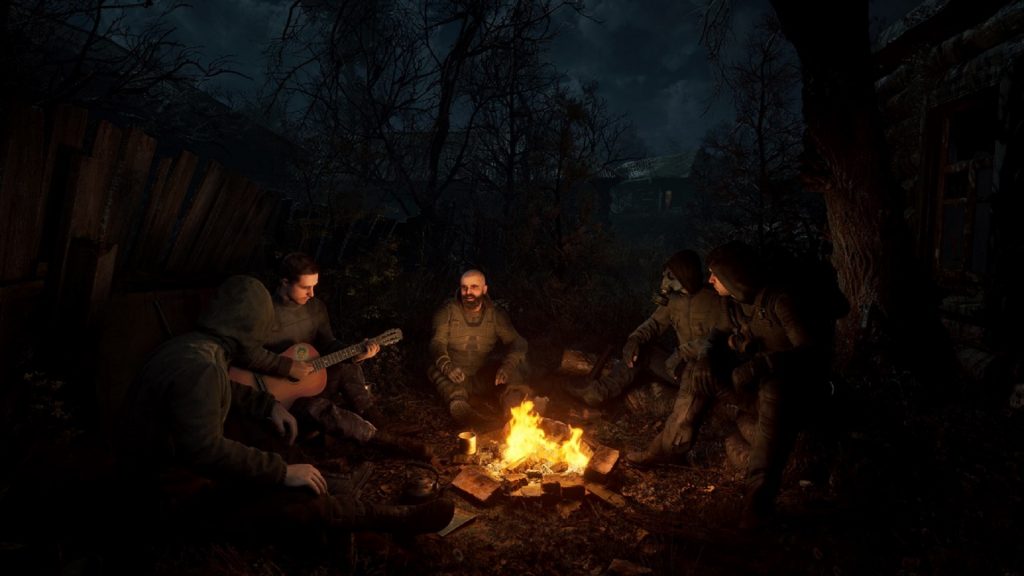 GSC Game World’s S.T.A.L.K.E.R. 2: Heart of Chornobyl had another delay over the past few months due to the Russian invasion of Ukraine where the developer is based. It reportedly shifted some of the team to Prague in the Czech Republic and resumed development, but reports of Microsoft issuing refunds indicated another delay.

A rumor from iXBT Games’ editor-in-chief Vitaly Kazunov on YouTube also alleged that GSC Game World didn’t have a working demo and many employees left months ago. However, GSC Game World has refuted the rumor. It responded to Alt Char, stating that Kazunov’s claim is “absurd.”

The developer further stated that S.T.A.L.K.E.R. 2: Shadow of Chornobyl has not been delayed and is still slated for 2023. One team member seemingly reiterated the same on the game’s Discord (via Idle Sloth). It’s important to remember that things could always change, especially since many development team members are fighting against the invasion. So stay tuned for further details in the coming months.

S.T.A.L.K.E.R. 2: Heart of Chornobyl is coming to Xbox Series X/S and PC, along with launching on day one for Game Pass.