Sackboy: A Big Adventure Has Endured a Horrific Launch on PC

Since its PC launch on October 27, the 3D platformer has managed to hit a peak user count of just 610 players. 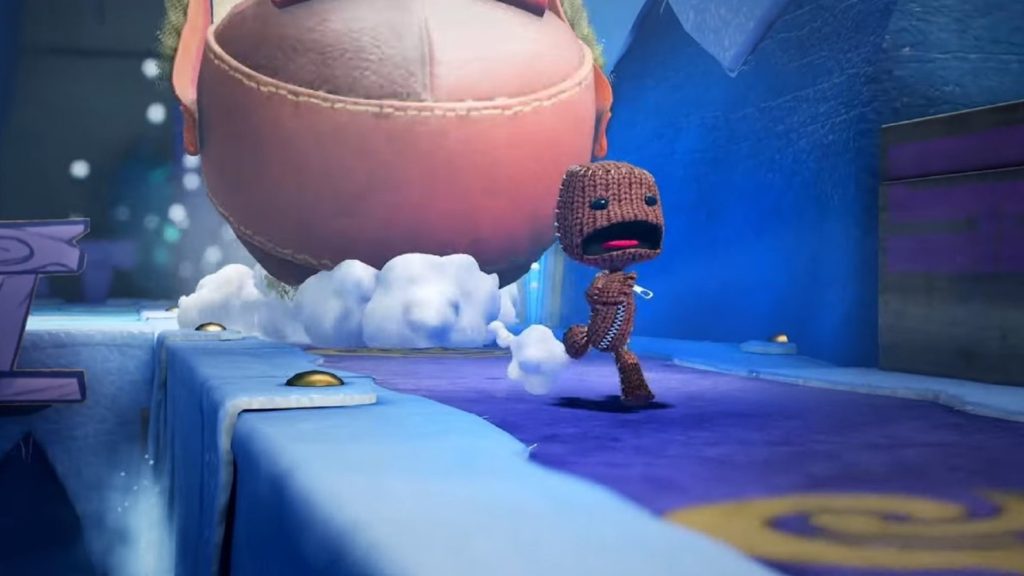 Sony has largely seen a great deal of success with the releases of its first party PlayStation-exclusive titles for PC, but it hasn’t all  been smooth sailing. Uncharted: Legacy of Thieves Collection launched for the platform in October and saw a rather tepid launch, one that saw lower peak concurrent users on Steam than any other PC release. It has quickly (and thoroughly) been outdone, however, by the recent launch of Sackboy: A Big Adventure.

The 3D platformer, which launched for PC on October 27, seems to have completely flown under the radar for the masses, enduring a torrid launch that has seen a peak concurrent user count of just 610 players on Steam from release until now (via SteamDB). Sackboy didn’t ever have the flagship premium appeal that other Sony PC titles have had, of course, and even on PlayStation, the game didn’t exactly break any sales records, but even so, its PC performance is surprisingly poor.

The fact that Sony barely marketed it might have something to do with it, while it’s also undeniable that October has been an exceptionally busy month for major PC releases, including the likes of Call of Duty: Modern Warfare 2, Persona 5, Gotham Knights, and more.

Sony’s next PC title is Marvel’s Spider-Man: Miles Morales, though presumably, that will fare much better than the last couple of PlayStation PC releases.