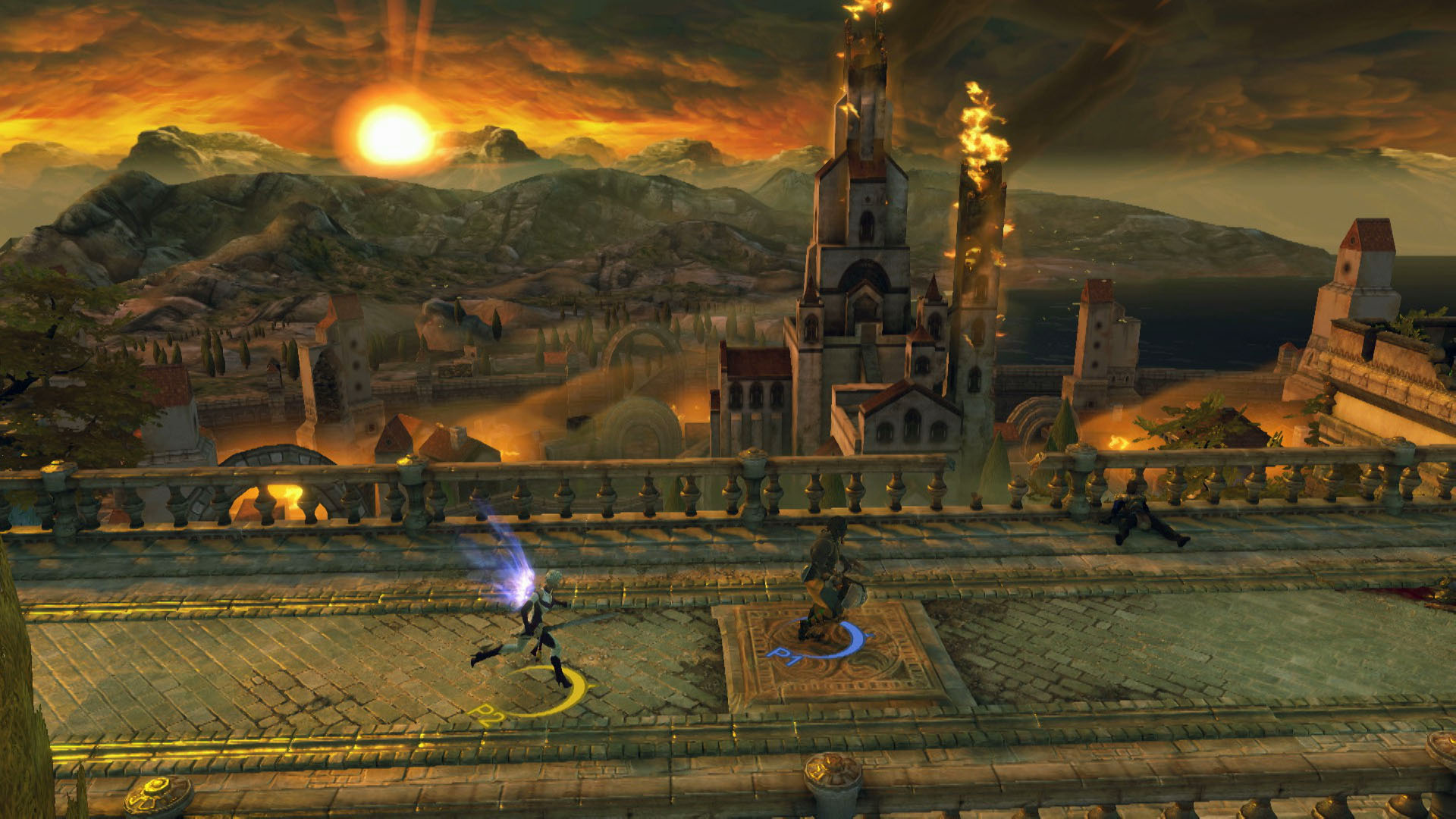 Deep Silver’s hack and slash action title Sacred 3 will be releasing on August 5th for the Xbox 360, PS3 and PC. So if you’re bummed about the The Order: 1886’s delay, know that you’ll have something to keep you busy in the meantime.

Sacred 3 expands on its predecessors’ hack and slash gameplay by featuring up to 4 player online co-op. You can also play offline with 2 players and everyone is free to drop in and drop out as they please/

If you’ve already pre-ordered Sacred 3, you’ll be able to access the Malakhim character. This warrior uses Blood Magic to break down enemies and looks fairly snazzy to boot. You’ll also receive the Underworld Story mission pack and Z4ngr13f Weapon Spirit along with Malakhim if you pre-ordered the game from GameStop. Since Weapon Spirits are the new tool which allows you to add buffs and special abilities to your weapons, the Z4ngr13f is worth looking into.

Are you looking forward to Sacred 3? Let us know your thoughts in the comments.