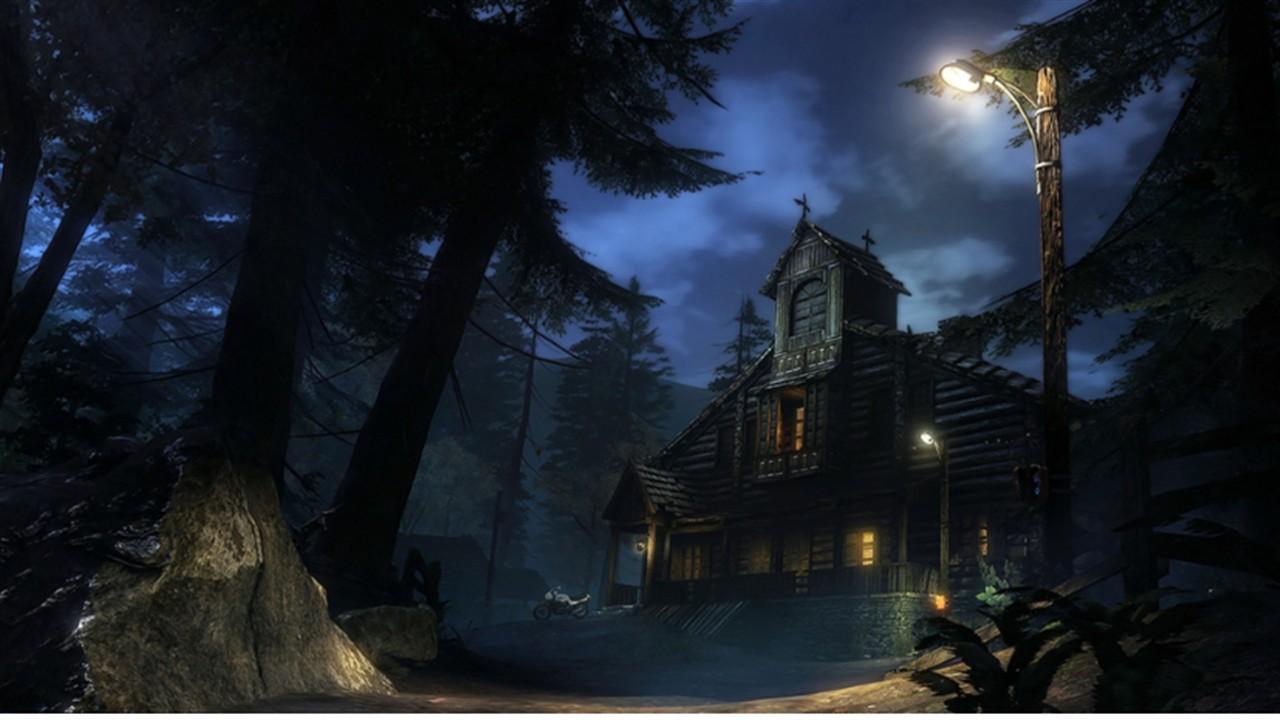 The studio that created Two Worlds 2, Reality Pump Studios, has announced a new game and people would be pleased to know that it’s a survival horror game titled Sacrilegium. We don’t really see a lot of games in that genre much often nowadays, so games like these getting announced is always a good thing.

The story is about Moroi, a modern breed of vampires which is immune to sunlight, and also features a 20 year old Californian student named Alex, who is the main protagonist of the game. It also uses a new engine called GRACE 2, and it’s the successor to the one that was used in Two Words 2 – which was a sprawling RPG.

The PC version features some goodies like the studio’s 3D Eye-Tracking technology – which will track your head movements and change the game’s viewpoint.

“It pleased us that we succeeded to develop the GRACE 2 engine in a way, that enables us to present models and landscapes that make photos look like charcoal drawings compared to the game,” said Reality Pump boss Miroslaw Dymek.

“After all the years that we ‘ve dealt with the appearance of medieval stories, it was time to pool the experience acquired and integrate that into a modern action adventure. We’ve definitely achieved that with ‘Sacrilegium’.”

Meanwhile check out the gorgeous screenshots below. 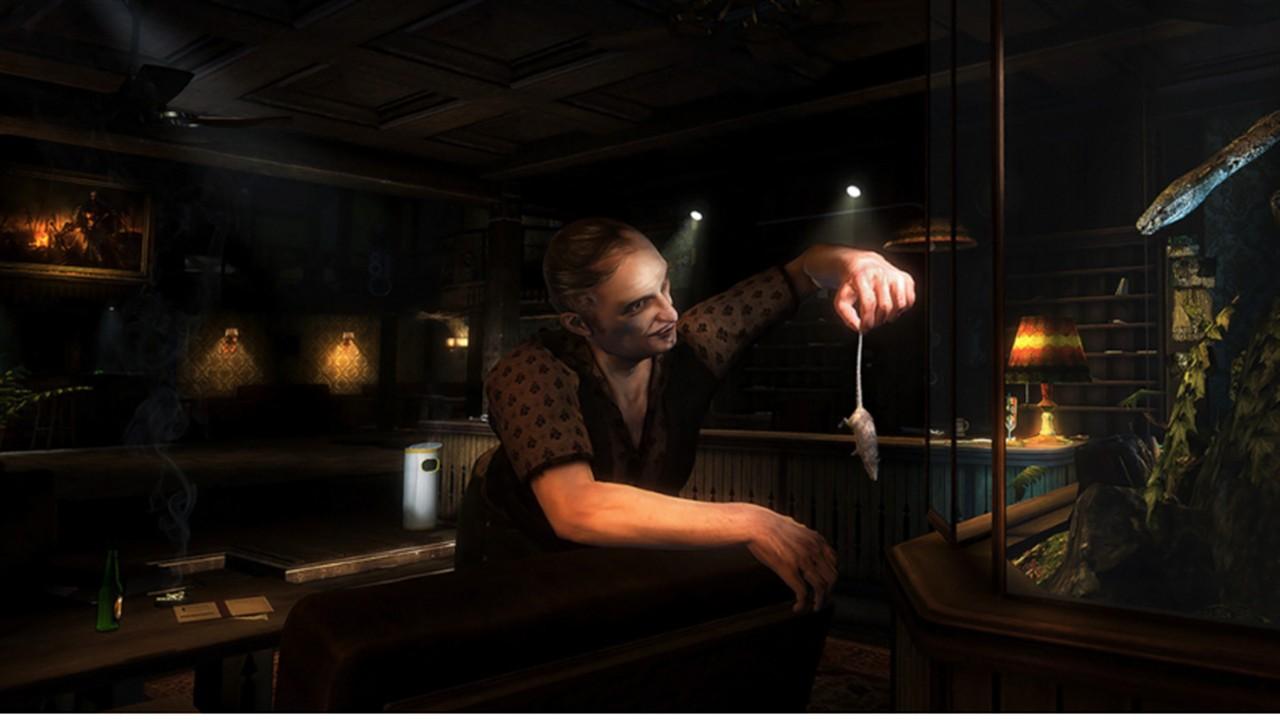 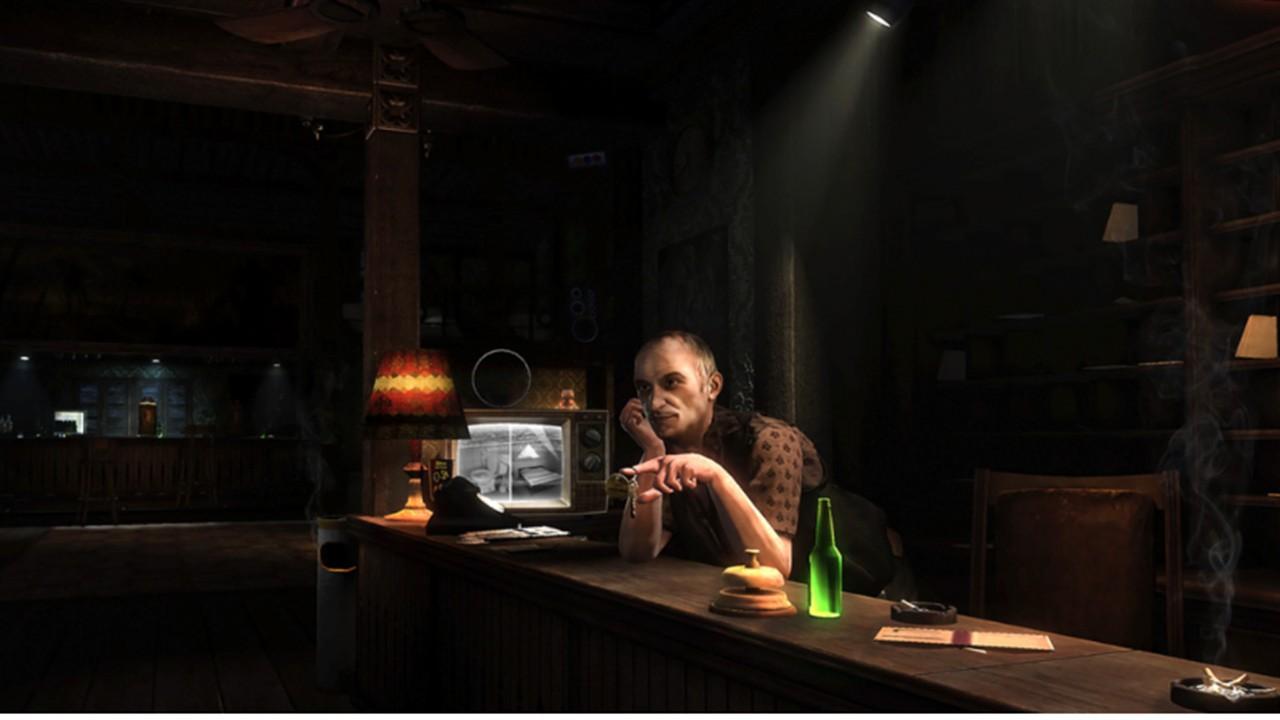 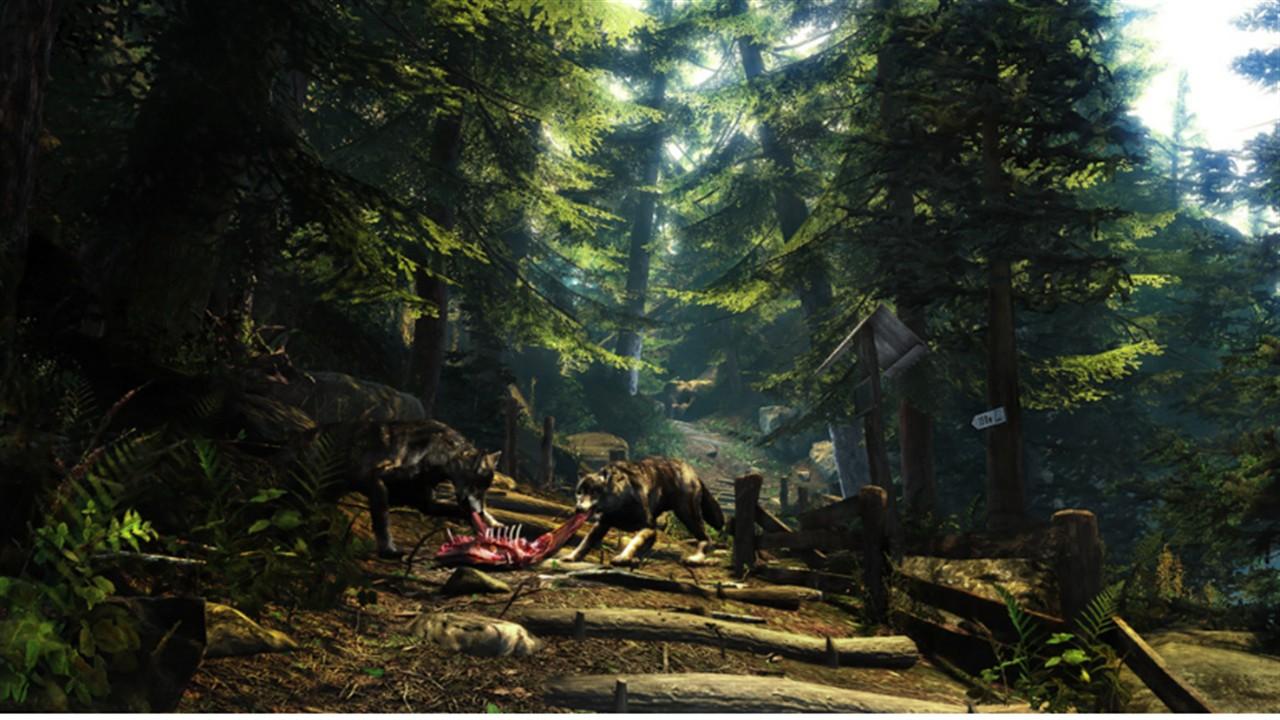 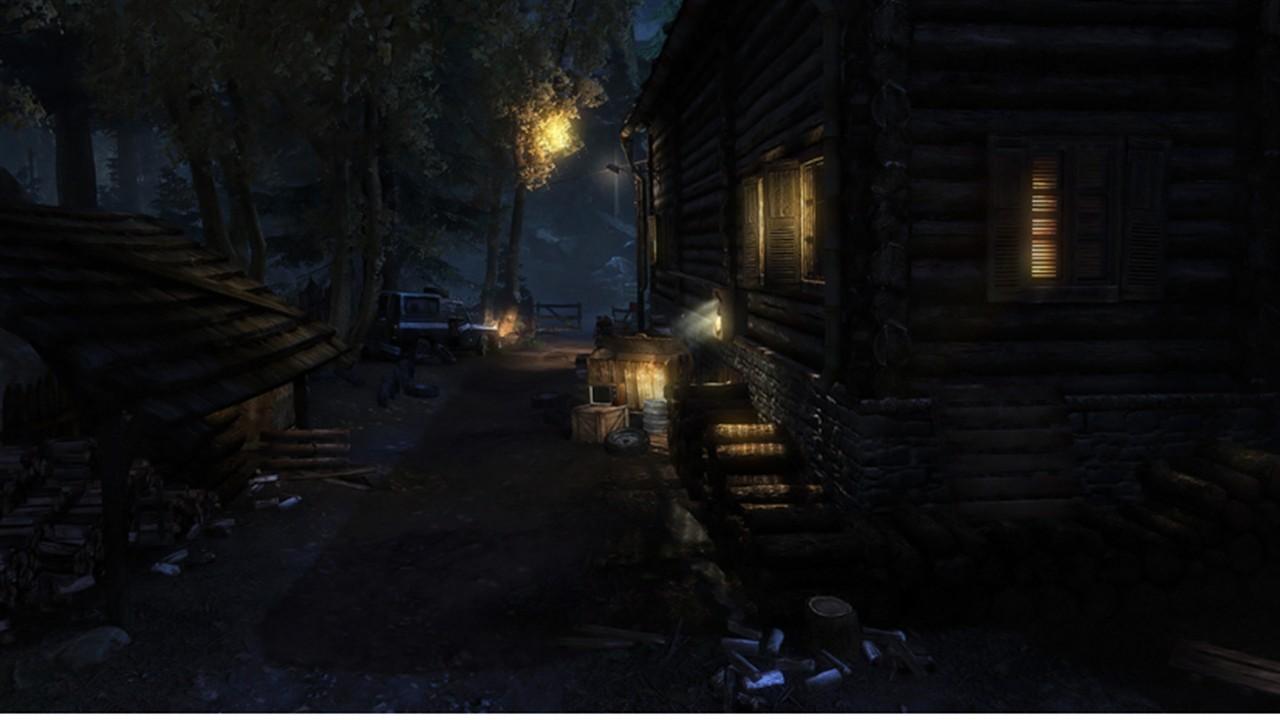 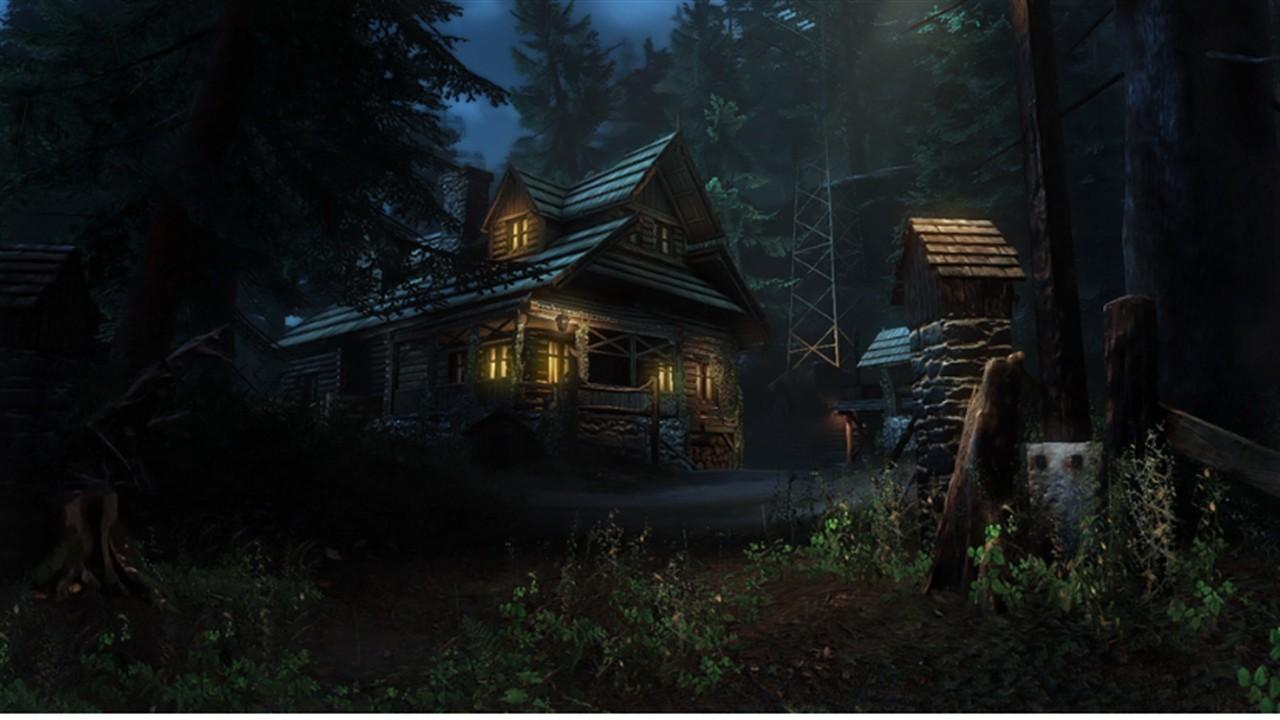 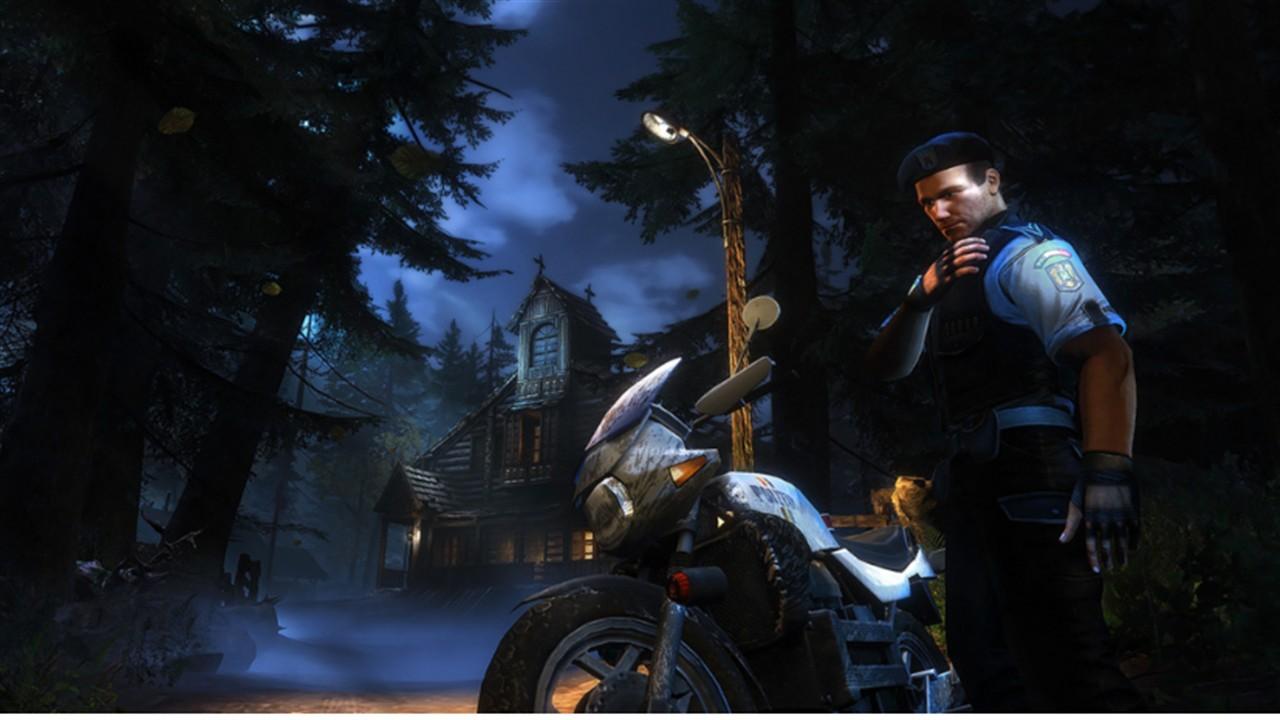 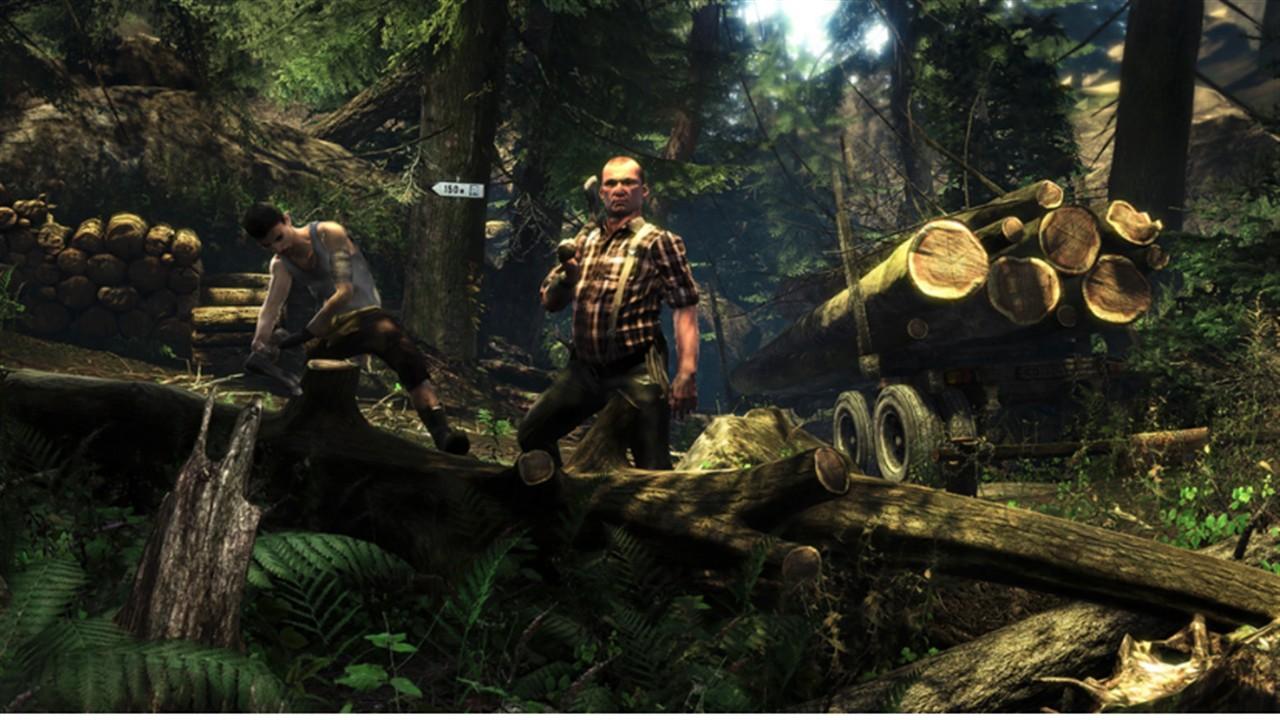 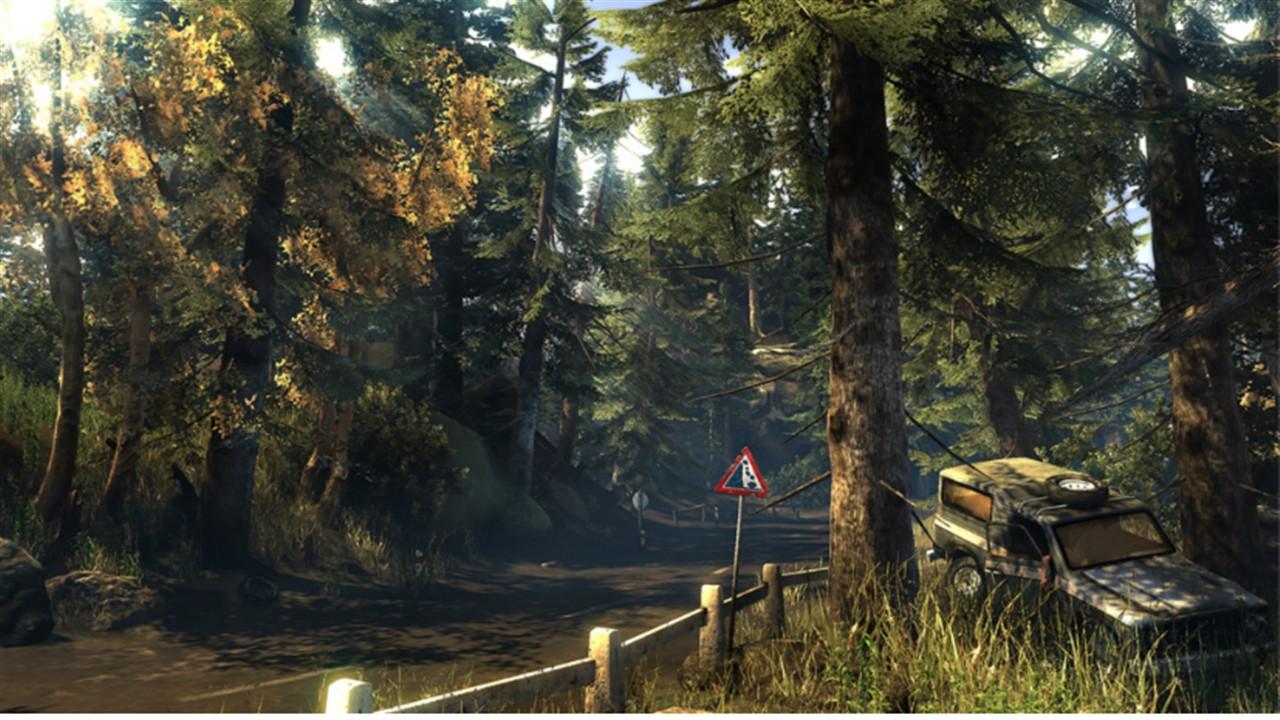