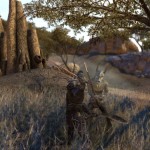 Two Worlds 3 Is In Development, Will Launch In The Next Three Years

Plus, the series has sold 10 million copies till date. 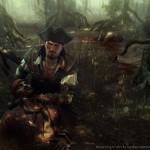 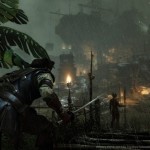 Raven’s Cry Interview: The Age of Pirates Before (And After) It Was Cool

Everything you need to know about Raven's Cry. 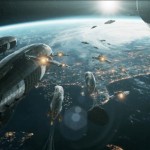 Get the president into an F-22. Sh!t just got real. 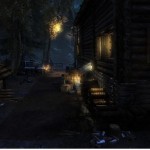 The studio that created Two Worlds 2, Reality Pump Studios, has announced a new game and people would be pleased to know that it's a survival horror game titled Sacrilegium. We don't really see a ... Read More