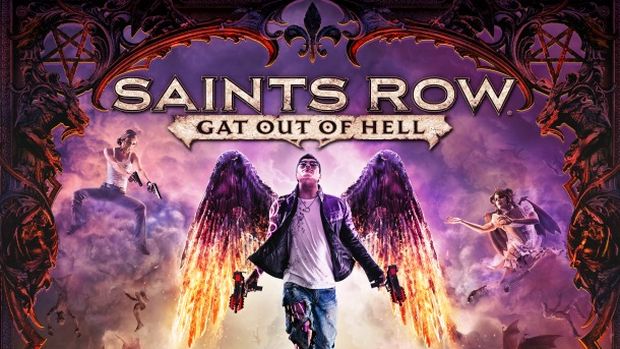 This is the generation of delays. Almost every major big name game has been delayed at some point or the other, sometimes by a few days, sometimes indefinitely, so that they extend into the following year. Given that almost no game released this year has met its release date, will it come as a surprise to you to learn that the Saint’s Row 4 expansion, Gat Out Of Hell, has also moved its release date, and will not be hitting its original targeted date?

No? Well how about this- yes, the release date for Gat Out Of Hell has been moved, but it has been moved forward. That’s right, instead of delaying the game, Deep Silver and Volition will be releasing the game one week ahead of time, on January 20 in the US, and January 23 in Europe.

So that’s something, isn’t it? It’s always nice when we get games before we thought we would, especially given how rare that situation is.