The RPG leads the charge this month in Microsoft's subscription service. 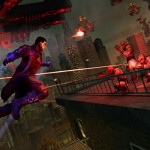 Saints Row IV Playable For Free on Steam This Weekend

Discounts on both the original game and Game of the Century Edition also revealed. 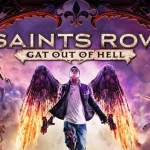 Make your own weapons from a variety of tools and available templates. 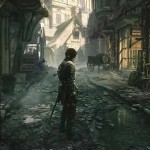 The organic world of the newest Assassin's Creed could be its undoing if Ubisoft isn't careful.

Volition is looking to expand significantly in the city of Champaign. 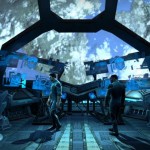 Avail of discounts on Saints Row IV and DmC: Devil May Cry; stand a chance to win prizes. 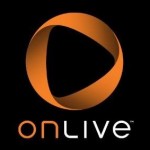 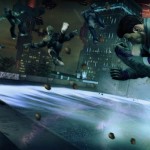 You are damn right. 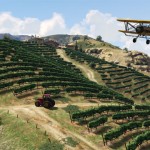 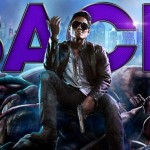 Keeping it classy as always, Volition. 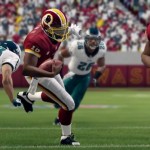 Software sales up by 21 percent in August. 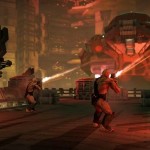 Oh, and Killer is Dead for those who care. 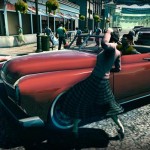