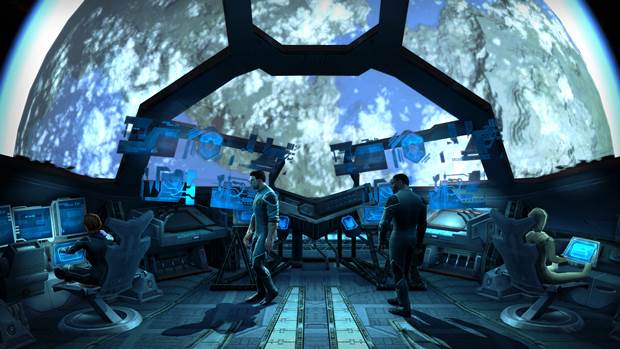 All Too Easy – 10G
Kill Zinyak in less than 5 minutes in ‘Save the Planet’.

Rigging the Race – 10G
Destroy all the rival pony carts in ‘At the Races’.

Health Inspector – 10G
Destroy all the green polyps inside Paul in ‘Pop His Top’.

Friend of the Raptors – 20G
Complete all five missions.

Hello Little Friend – 5G
Get 250 kills with the Minigun.

OMGWTFBBQ – 5G
Get 100 kills with the Flamethrower.

Ultimate Hot Potato – 5G
Get 100 kills with the Grenade Launcher.