Saints Row: The Third Launches on Switch in March 2019, Includes All DLC

Some more clarifications about the oddest announcement to come from Gamescom. 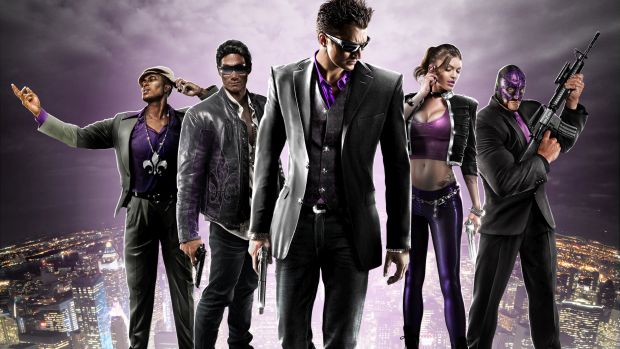 One of the oddest announcements at Gamescom was that Saints Row: The Third will be making its way over to the Nintendo Switch. Yes, The Third. Not the fourth game in the series, but the third on for some reason. Now, the third one is widely considered to be the best one in the series, so I’m sure no one is complaining. It’s just… odd.

We also now know when the game releases. Apparently, it’s out on the Switch in March 2019. It will also include all the DLC released for the game with the package, so you are getting the full deal here. This information comes from THQ Nordic’s opening speech at Gamescom (which you can see in the timestamped video below), and a tweet made by the official Saints Row account (also below).

Assuming this is priced right, this could actually be a very good pickup for Switch owners- they get an over the top, GTA style action game wit a lot of content on the go. I just really hope it’s not a full $60, as so many other Switch games often bafflingly seem to be.

Yes, it will include the DLC!