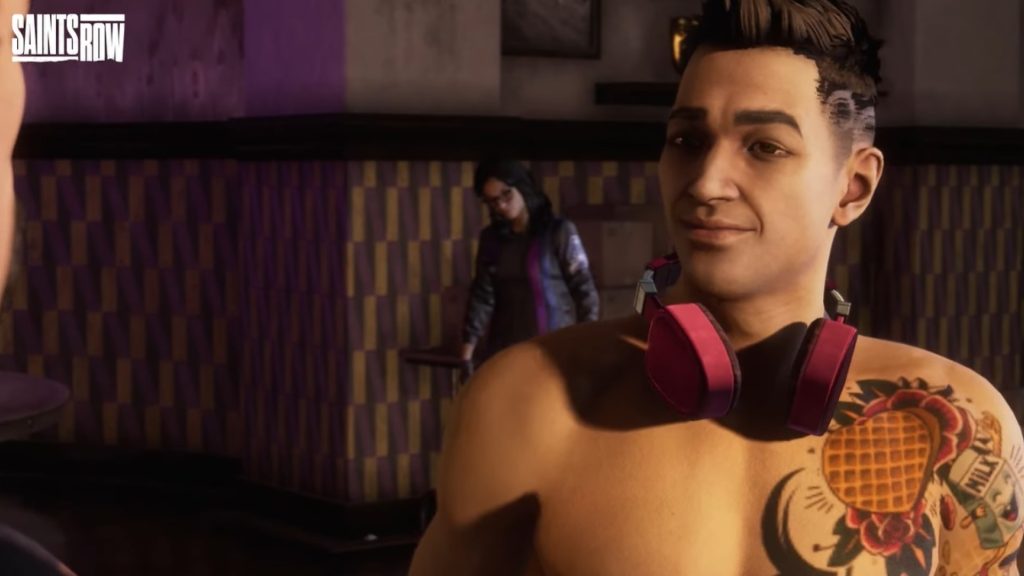 The Saints Row reboot will be out later this month, and as we approach its looming launch, Volition and Deep Silver have been showing off more and more of the open world action-adventure title. They’ve now released another new trailer, which focuses on one of the game’s main characters.

The character in question is Kevin, who sports the unusual combination of being a world class chef as well as a career criminal. Described as “the guy who knows a guy who knows a guy”, Kevin has “the connections and the skills to get the attention of Santo Ileso”.

“A legend in the kitchen, his secret ingredient is crime,” Volition says. “Kev is all about love, not war – unless you cross his friends.”

It’s also been confirmed that Kevin will be played by Greg Chun, who played Takayuki Yagami in Judgment and Lost Judgment, Yu Nanba in Yakuza: Like a Dragon, Raz in Valkyria Chronicles 4, and more. Deep Silver has also released a short interview with him, discussing his role in Saints Row. You can check that out below as well.