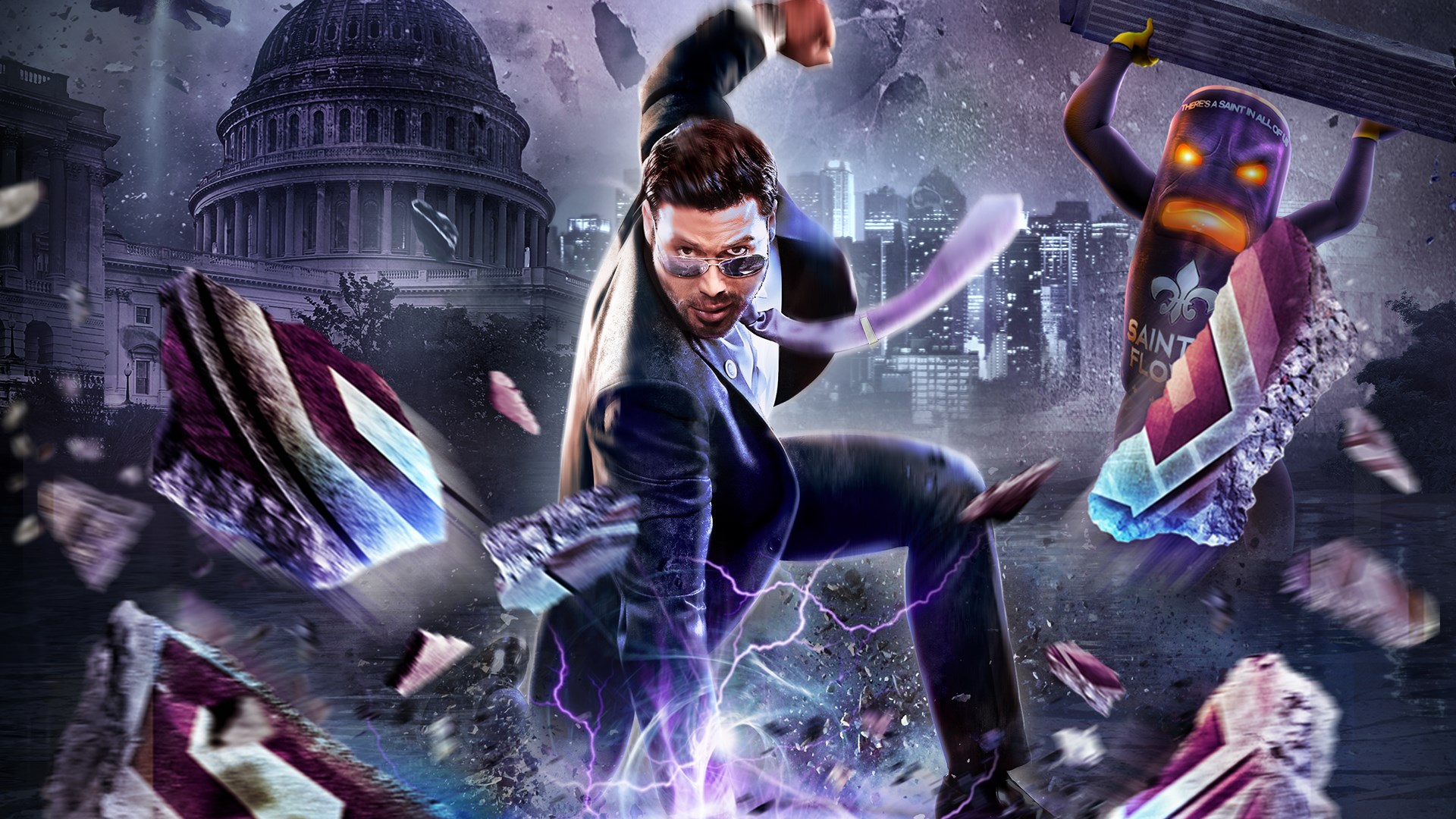 It seems that we have been waiting quite some time for the Saints Row franchise to make its grand return. The Grand Theft Auto styled game turned the volume on the goof so far up it became its own thing, and not since 2013 has an original game from the franchise came. We were suppose to get a look at a new Saints Row sometime this year, but it’s looking like that could have changed.

The parent company for Deep Silver, Embracer Group, released their most recent financial report. While Saints Row is not explicitly mentioned here, they say in the report that “no major AAA game is coming the current year.” While the definition of “AAA” is one that you can stretch, Saints Row is one of the biggest titles that Deep Silver publishes by a pretty wide margin, as well as the other publishing arms under Embracer such as THQ Nordic and Coffee Stain.

So, just for the sake of clarity, while this is not delay (considering how there’s been no announced date for the new Saints Row), it doesn’t look too good for the seeing the Saints soon between this and not hearing a peep about that next entry since November of last year. If you are jonsing for some action, the remastered version of Saints Row: The Third will be hitting May 22nd. That may be the most you’ll be getting for the foreseeable future.