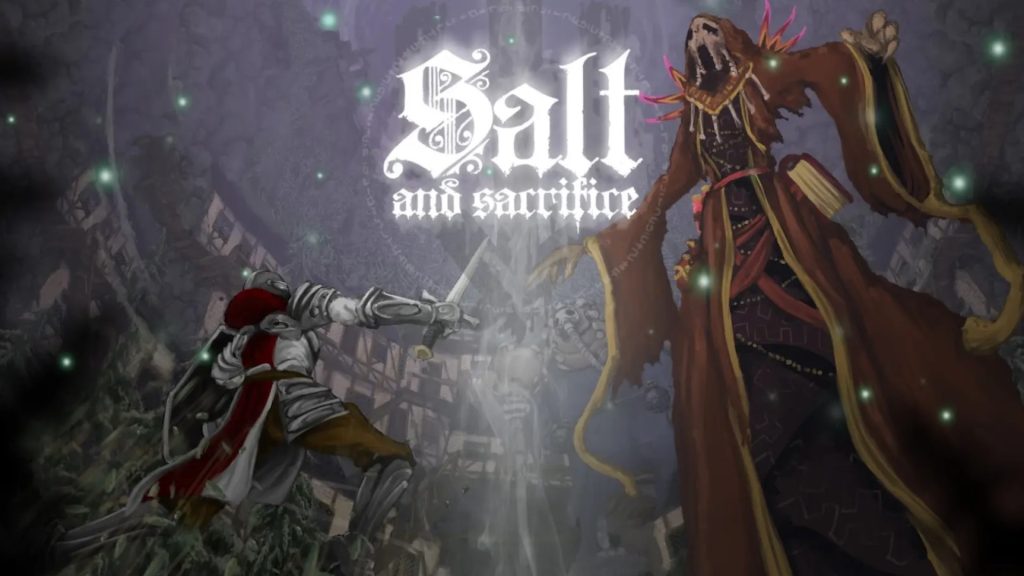 Salt and Sacrifice is out now, and the action RPG has drawn praise from audiences and critics for the most part- though not all aspects of its launch have gone down well with people. Recently, reports emerged based on comments by developer Ska Studios that the game’s price on PC via the Epic Games Store had been marked up higher than what it was originally supposed to be, supposedly due to an exclusivity deal with Sony that restricted the game from being sold at lower prices on other platforms.

However, it seems that isn’t the case. Developer Ska Studios has issued a statement in which it explains that the game’s pricing on PC was adjusted in some regions prior to the game’s launch, and that the changes in question weren’t enforced by any platform holder.

“Storefront pricing was adjusted in various regions ahead of the game’s global PC launch at 9 AM PT on Tuesday, 10th May, 2022,” the developer explained (via Push Square). “The price has not changed on any storefront or in any region following launch, nor did any platform holder demand any changes to the game’s original pricing.

“Developers Ska Studios and Devoured Studios apologise for any confusion regarding the price correction prior to Salt and Sacrifice’s launch and, as a two-person development team, remain focused on supporting the game following a successful launch.”

Ska Studios or Devoured Studios haven’t provided any further communication on whether regional prices for the game in specific areas are going to be adjusted following backlash from users. Some regions in particular – like Brazil and Turkey, for instance – have seen the game’s price going up by roughly 300%.

Salt and Sacrifice is available on PC, PS5, and PS4. You can read our review of the game through here.