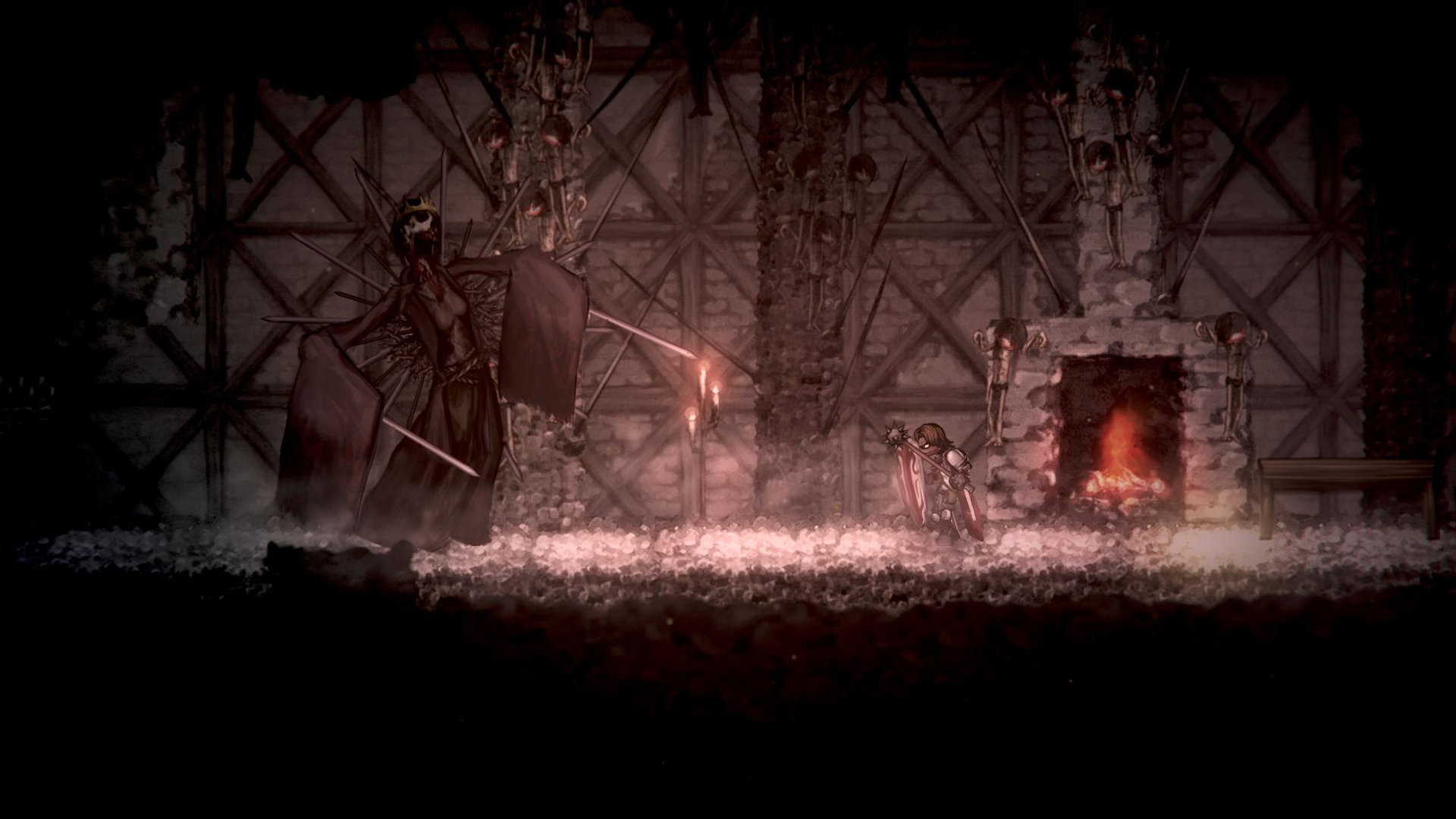 The fantastic 2D Souls-like indie game Salt and Sanctuary will be making the jump to Xbox One, the developers confirmed today. The best part? The game will be coming to Xbox One in just a few short weeks, with an announced release date of February 6 meaning you won’t have to wait too long for the game to hit Microsoft’s platform.

The title will cost $18 on Xbox One, and will be ported by BlitWorks. For those of you who like challenging platformers, Souls games, or Metroidvania style titles, this is definitely worth a buy (and at the price, is practically a steal as well). It’s good to see the game coming to more platforms yet as well, and expand its audience—the title originally launched as a PS4 exclusive, then went on to hit, in order, PC, PS Vita, Nintendo Switch, and now of course, Xbox One.

If you’re unsure on what kind of game it is, make sure to check out the Xbox One announcement trailer for the game below.