Skunkape Games is continuing its streak of remastering classic comedy point-and-click adventure games with the newly-announced Sam and Max: The Devil's Playhouse Remastered. 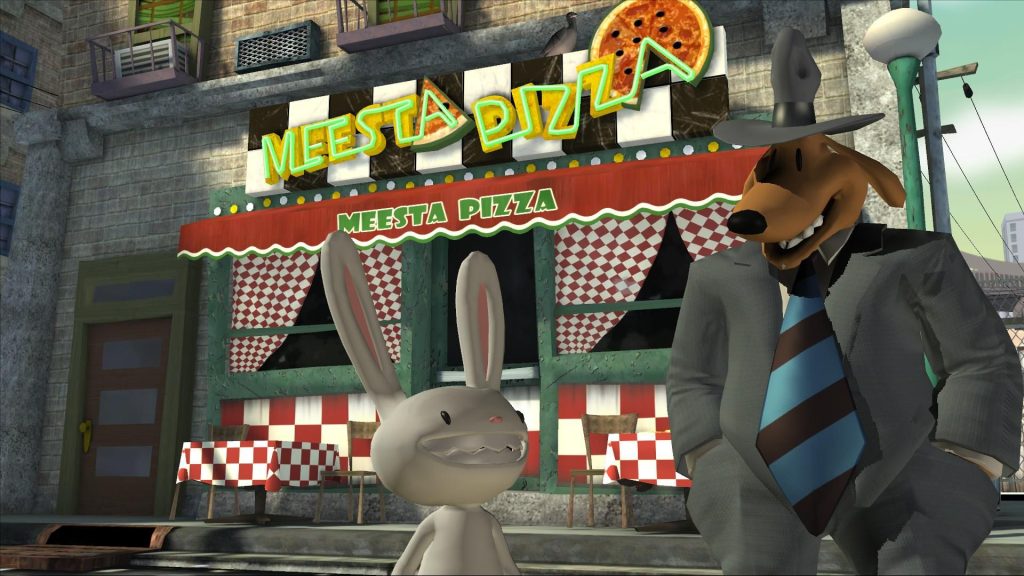 Developer Skunkape Games has announced a remaster of 2010 point-and-click adventure game Sam and Max: The Devil’s Playhouse. The remaster, slated for release in 2023, also got a trailer to go alongside the announcement. Check it out below.

Originally released in five parts over the months of April to August back in 2010, Sam & Max: The Devil’s Playhouse was first playable on PC, PS3, and iPad.

The five episodes part of the game are The Penal Zone, The Tomb of Sammun-Mak, They Stole Max’s Brain!, Beyond the Alley of the Dolls, and The City That Dares Not Sleep.

Skunkape Games has also previously released remasters of two previous Sam and Max games– Sam and Max Save the World and Sam and Max: Beyond Time and Space.

Much like its predecessors, Sam and Max: The Devil’s Playhouse is a point-and-click adventure game with an emphasis on comedy. Players have to explore their surroundings, talk to characters, and solve puzzles using various items.