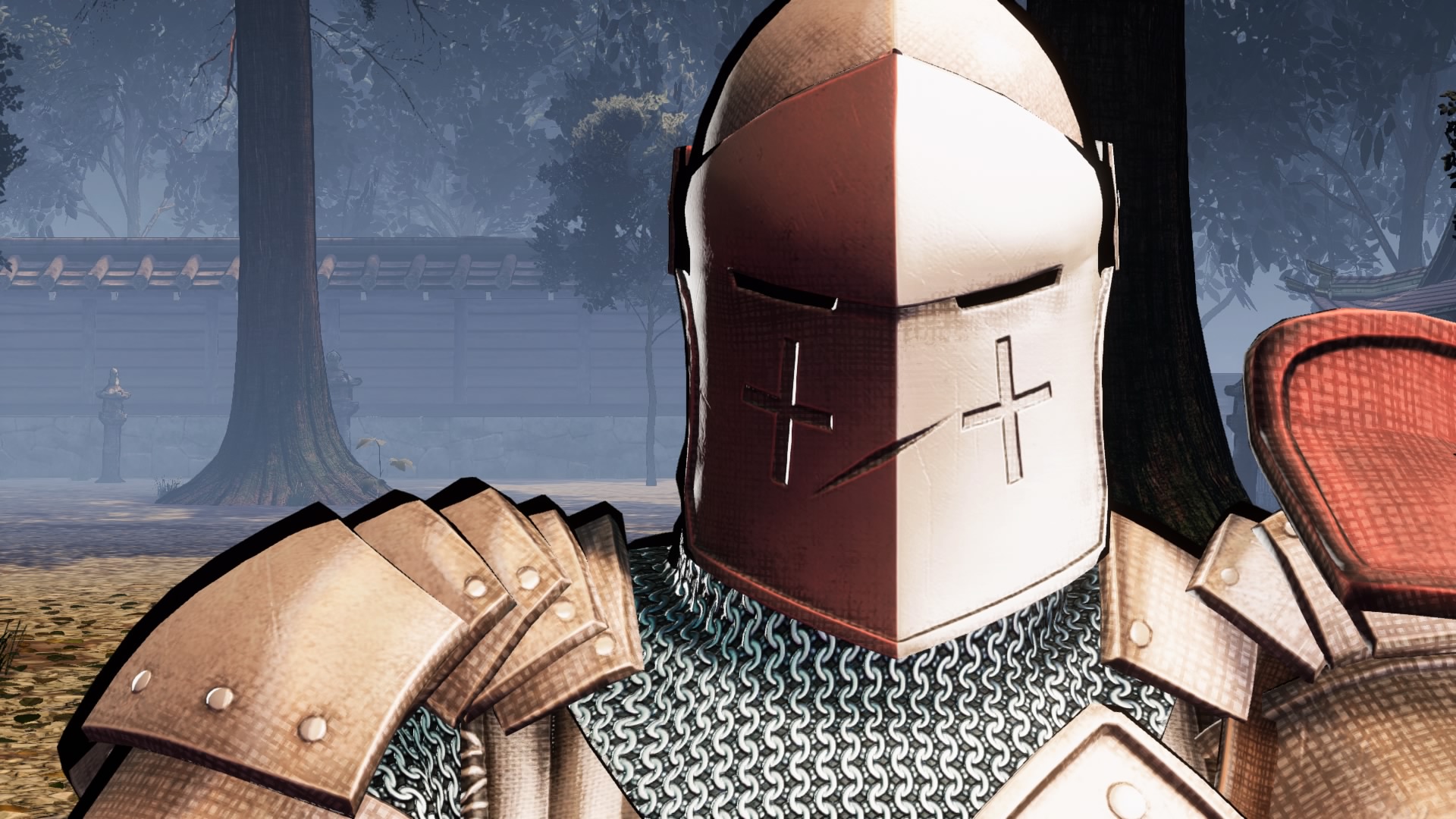 SNK’s Samurai Shodown has one character left in Season Pass 2, and they finally revealed his identity during the New Game+ Expo. It’s Warden from Ubisoft’s For Honor. Yes, you read that right. Warden of the Knights faction is coming to Samurai Shodown tomorrow to fight.

Warden has some straightforward but still devastating combos (which seem to come at the expense of quickness). He can also order a catapult to unleash hell on an enemy. Considering For Honor’s inclusion of the Samurai and the Knights’ conflict with them, Warden is looking more and more like a good choice.

He’ll be available individually for $5.99. You can also pay $19.99 for Season Pass 2 and get Warden along with previous DLC characters like Mina Majikina, Sogetsu Kazama, and Iroha. Samurai Shodown is currently available for PS4, Xbox One, Nintendo Switch, PC, and Google Stadia. Where does the roster go from here? Stay tuned for more information in the future.