The clumsy new fighter gets an introduction. 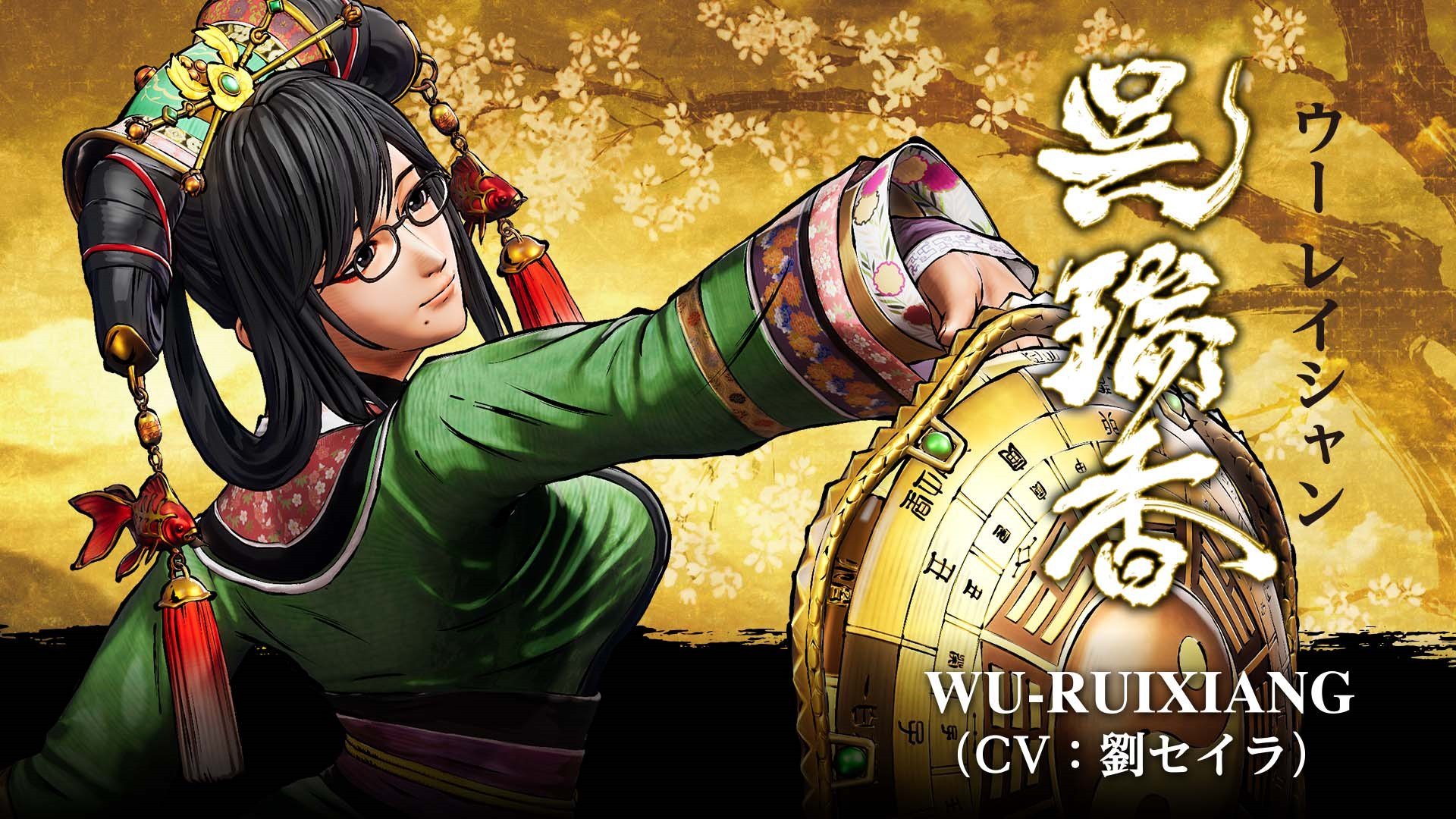 Samurai Shodown is almost here, and we have one last introduction for the game’s base roster. The game has mostly been composed of the franchise’s classic characters, but it does have some new additions in three brand new fighters. We saw two of those detailed already, and the last one will also be the final character introduction: Wu Ruixiang.

She is a Chinese fighter who is quite a bit different than the other characters. She fights with a shield, first of all, a big departure from the more offensive based swords and spears of other characters. She also seems rather clumsy with her attacks, and seems like her big finisher causes some major mystical damage almost purely on accident. Check it out below.

Samurai Showdown will release June 25th for PlayStation 4 and Xbox One, Q4 for Switch and PC, and will launch with Google’s Stadia in November. Check out our review of the game to see if the revival lives up to the hype of the legendary series.