Darli Dagger is one heavy hitter. 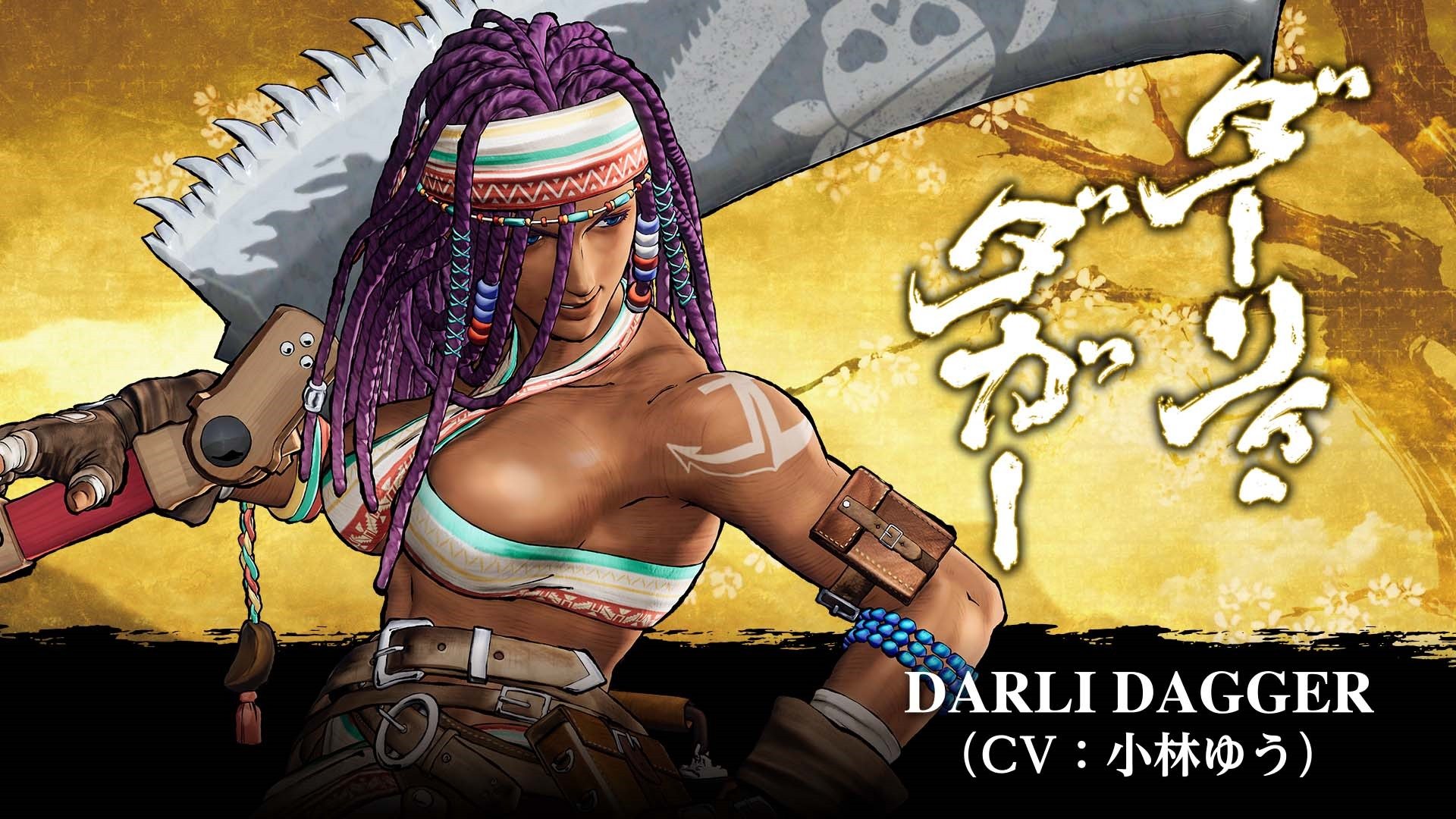 We now know the entire base roster of SNK’s upcoming Samurai Shodown, the latest in the long running fighting series, and SNK is in the process of releasing character trailers, with one of the classic characters, Nakoruru, having recent received a trailer of his own. Now, it’s time for one of the new characters to shine, with a new trailer for Darli Dagger, who was the first new character to be revealed.

Darli is a shipbuilder, and carries a massive dented sword. As you can imagine, thanks to lugging that thing around, Dagger is focused on brute strength. She slams that big sword down with little effort, and to go along with her builder gimmick, the sword also turns into a drill that includes some very uncomfortable looking special moves. You can check out the stylish and bloody trailer for Darli below.

Samurai Shodown is out June 27th on PlayStaion 4 and Xbox One, with the Switch version launching in Q4 2019, and a PC version later at an undetermined time. You can also check out the upcoming NeoGeo Collection of the series to catch up on the series- read mor about that through here.