Samurai Shodown is Out Now on Nintendo Switch

Partake in methodical weapon duels on the go (or at home). 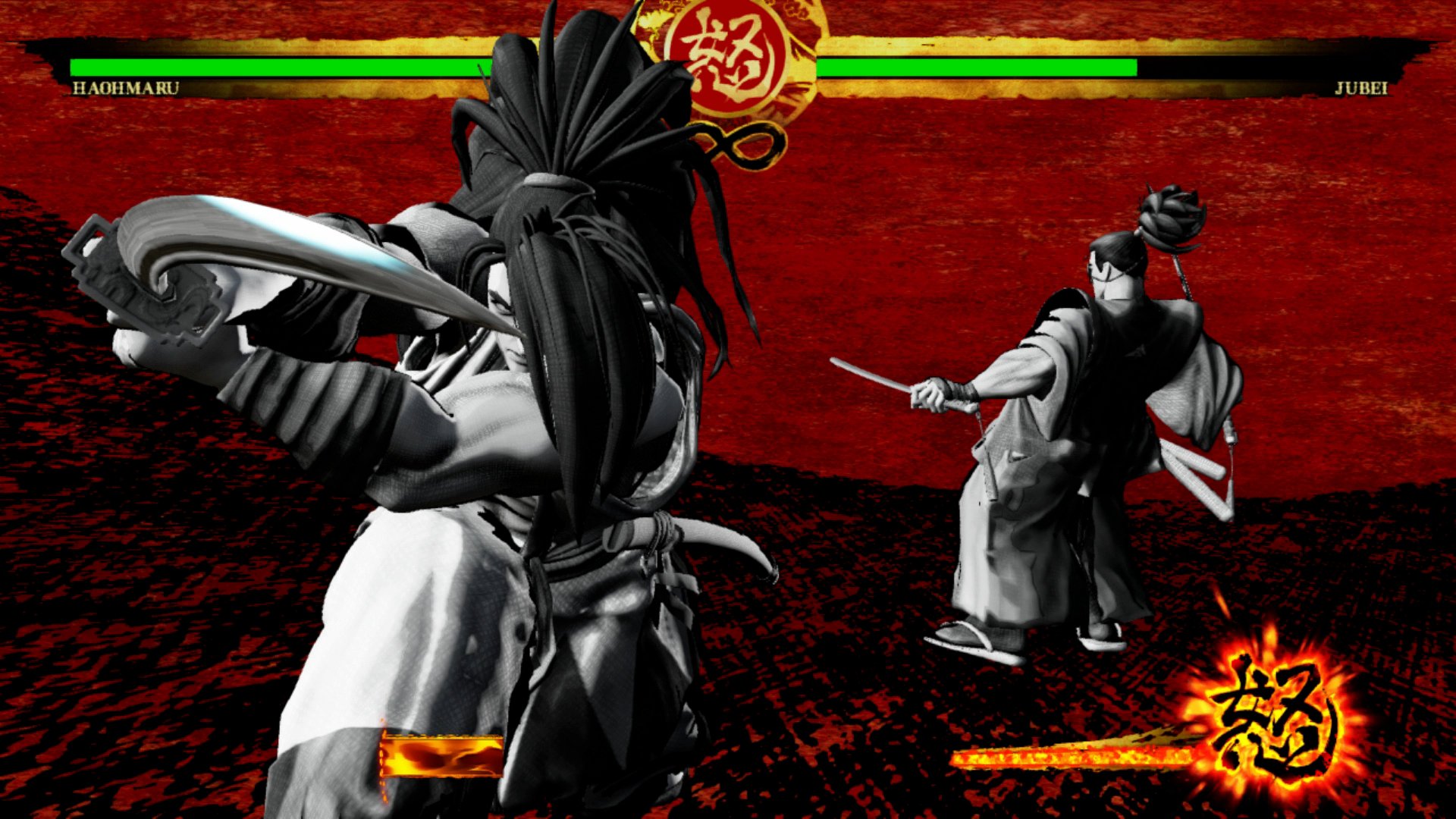 SNK’s Samurai Shodown, a revival of the classic weapons-based fighter of the 90s, is now available on the Switch. It released last year for Xbox One, PS4 and Google Stadia and can finally be played on Nintendo’s hybrid platform. Check out the release trailer below.

Samurai Shodown is very much unlike traditional weapons-based fighters like, say, Soulcalibur 6. Attacks can be highly damaging and it’s possible to end matches with just a few moves. You can disarm foes and play footsies around their weapon to gain an advantage. Alternatively, disarmed fighters can fight back and attempt to stun their enemies.

The latest release offers many fan-favourite characters like Charlotte, Haohmaru, Tam Tam and Galford while introducing new fighters like Darli Dagger and Wu-Ruixiang to the mix. In terms of post-launch characters, the game is currently in its second season with Mina Majikina out on February 26th as part of Season Pass 2. Stay tuned for more details on additional characters in the coming months.